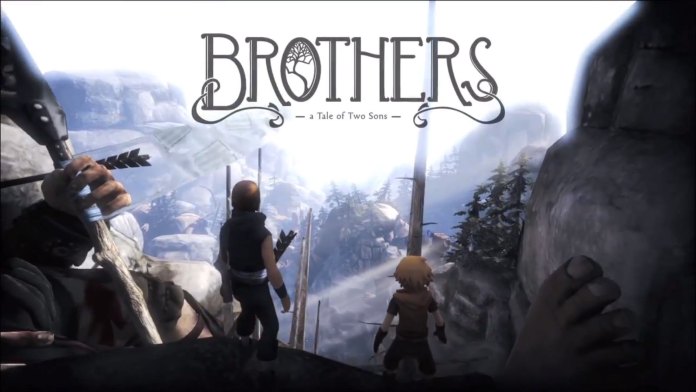 If you also play on consoles and PC, there’s a good chance that you know a game called Brothers: A Tale of Two Sons, a beautiful adventure game released a while back. If you have always wanted to play tis excellent game on the go, you will be happy to know that publisher 505 Games has confirmed that the enhanced version recently revealed is also going to be released on iOS later this year.

The new version of Brothers: A Tale of Two Sons will include a director’s commentary, the game’s soundtrack and a concept art gallery. The additions aren’t major but it doesn’t matter that much, considering how good the game is.

In Brothers: A Tale of Two Sons, players take control of two brothers as they travel through a variety of locations, solve pizzles and more. The game has been praised not only for its emotional story and characters but also for some of its unique gameplay features, like the controls, which allow players to control the two brothers at the same time with the use of different analogue sticks and more. It will definitely be interesting to see how the team will be able to replicate the innovative control scheme of the original release in the mobile one.

Brothers: A Tale of Two Sons will be released on the App Store on a yet to be confirmed release date. We will keep you updated on the matter as soon as more comes in on it so say tuned for all the latest news.

Adventure Game Brothers: A Tale of Two Sons Launching This Year On iOS