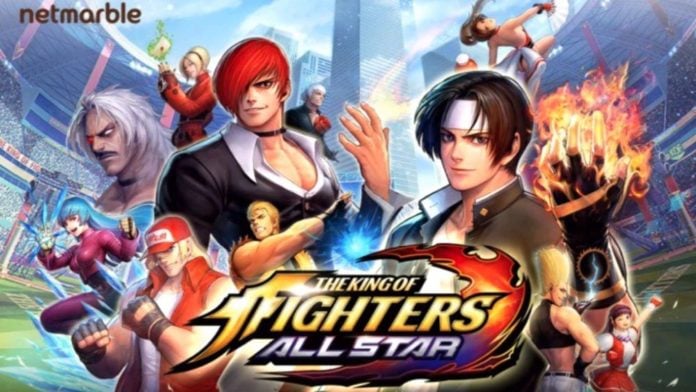 A couple of months back, Netmarble and SNK revealed The King of Fighters Allstar, an action role-playing game meant to celebrate the series’ history by including characters and stages that have appeared in The King of Fighters games throughout the years. The game was confirmed for a Western release as well, but now we finally know when the game will be released on iOS and Android.

The King of Fighters Allstar will be released in North America and Europe on October 22nd. Pre-registrations are also live right now for both iOS and Android, which will allow players to get some exclusive bonuses, like rare characters, right at launch.

The King of Fighters Allstar will also feature huge boss battles, a tournaments feature and an all original story that should make fans of the series happy. Additional content has been added to the game in Japan following its launch, so we should expect the same to happen for the North American and European release.

In case you have never seen the game in action, you can check out a trailer showcasing many of its features below.

The King of Fighters Allstar launches on October 22nd on iOS and Android worldwide.

Action RPG The King of Fighters Allstar Launches This Month On iOS, Android