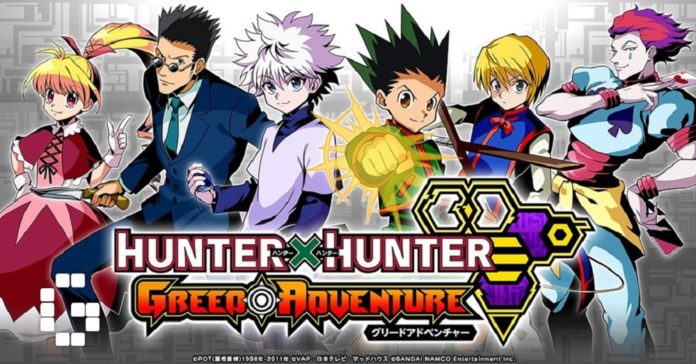 Hunter x Hunter is one of the most popular shonen manga series ever created, and with good reason, as it manages to stand out from similar manga due to the unique approach to story and battles.

Plenty of games based on the series have been released in the past few years, and a new one called Hunter x Hunter: Greed Adventure is hitting smartphones in the near future.

Hunter x Hunter: Greed Adventure is set to be a sort of continuation of the Greed Island arc, with players getting transported to the dangerous island, which has been recreated by hunters. 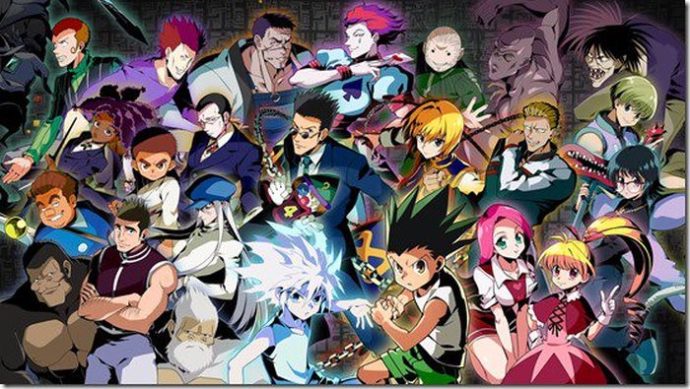 While the story will be a sequel to the original arc, there will be quests that will tell the story that fans of Hunter x Hunter already know.

Hunter x Hunter: Greed Adventure releases this Winter in Japan on iOS and Android devices. A release in other territories has yet to be confirmed but it’s likely that the game will eventually leave Japan, considering how many Japanese smartphone games have been released West recently.