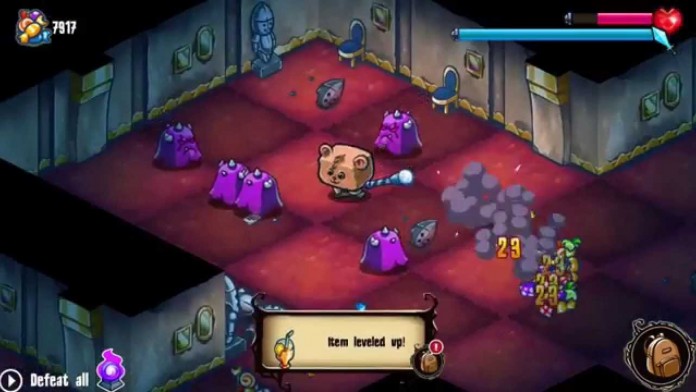 There are plenty of action role playing games now available on the App Store, games that come with similar gameplay experience that makes it hard, sometimes, to tell them apart. If you’re a fan of the genre and you’re looking for a game that tries to do something different, you definitely need to keep an eye on a new title that’s currently in development for iOS.

Slashy Hero is also not going to be lacking in content. The team has confirmed that it will include 36 levels to play as well as an endless mode which will be perfect to practice your drawing against an endless horde of enemies.

Slashy Hero is currently in development for iOS and it should be released as a free to play game supported by ads later this year. We will keep you updated on the game as soon as possible so stay tuned for all the latest news.