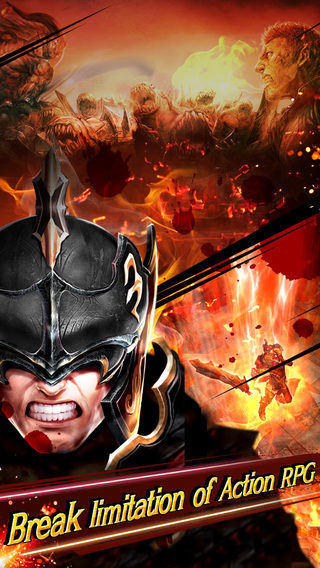 Iron Knights, the free to play action role playing game developed by Actozoft now available on the App Store in all regions, has received a new update, which introduces a new hero.

The new hero is actually the first female hero to get included in the game, called the Shadow Mage. The character is a powerful hyrbid who specializes in hand to hand combat and sorcery skills.

On a related note, it’s been confirmed that all players playing the game from today until March 12th will receive the Newcome & Welcome Back Package, which includes 6 Stars Unit Summon Coupon, 5 Stars Hero Weapon and Armor and more. Logging in daily until March 12th will also allow players to obtain a 6 Stars Unit Weapon, a 5 Stars Alliance Unit, and a 4 Stars Hero Equipment so there are quite a few reasons to get back into the game if you haven’t been playing it for some time.

Iron Knights is now available for download for free on the App Store. Don’t forget to check out our Iron Knights guide if you want to learn more about the game’s mechanics and learn some useful tips and tricks.