Home Mobile Gaming News Action Game Wreckman: Rise of a Hero Launching On iOS On May... 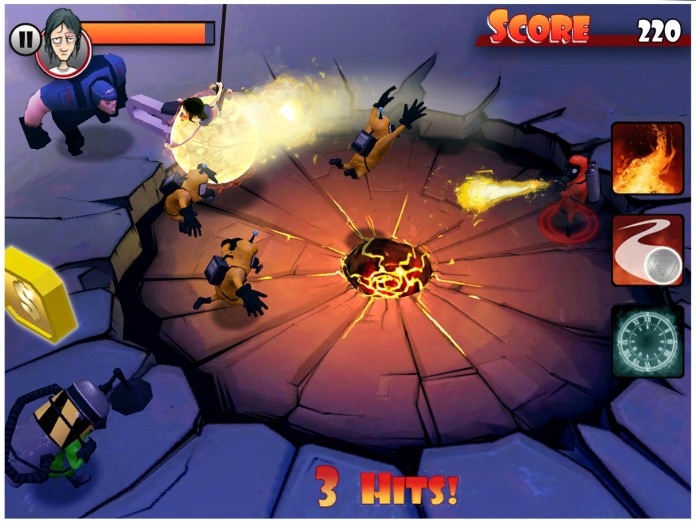 A really interesting action game is going to become available soon on the App Store, a game that will require you to smash things with a wrecking ball. If you have had a stressful day, this will definitely be the perfect game to relieve some of it.

Wreckman: Rise of a Hero, developed by the aptly named The Big Ball Studio, is an action game where you will have to use your wrecking ball to defeat the government agents who have come to take it away from you. This ball isn’t a regular tool, though, as it’s actually an alien that fell from the sky. The game’s plot is unusual and wacky and it will definitely bring a smile to your face, considering how completely crazy it is.

Wreckman: Rise of a Hero includes five different acts which include several different levels. The gameplay experience is incredibly varied, thanks to the different challenges gamers will have to face. By completing levels you will also earn coins, which will in turn allow you to purchase new stuff and upgrades from the shop. Once the alien’s powers have been fully unlocked, you’ll realize how cleverly designed is this game.

Wreckman: Rise of a Hero will release on the App Store on May 8th. Keep an eye on this title if you’re looking for a fun action game.