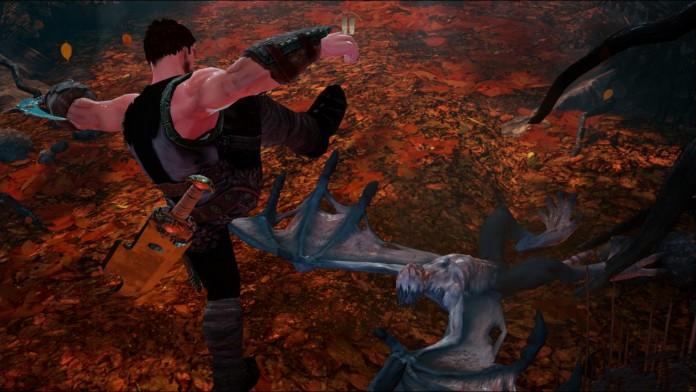 iOS gamers who prefer a more hardcore experience will probably remember an incredibly good and gory game called Shadow Blade, a platform game developed by Dead like very few others available on the App Store.

Fans of the team will be happy to know that Dead Mage is coming back next year with a new hardcore action game that promises to be exciting, fun and quite a bit gory. Because otherwise it wouldn’t be a proper Dead Mage game.

Epic of Kings seems to have been influenced by the Infinity Blade series in more than just a few ways. You will be controlling your hero as he fights dragons and other fearsome creatures, collecting plenty of items in the process that will make the hero stronger and ready for even more fearsome monsters.

While the game may not seem all that different from other action games, Dead Mage promises that Epic of Kings will implement some unique touchscreen controls. While we don’t know anything about these at the moment, everything certainly sounds promising.

Epic of Kings will be released next year on the App Store. We will keep you updated on the game as soon as more comes in on it so stay tuned for all the latest news.