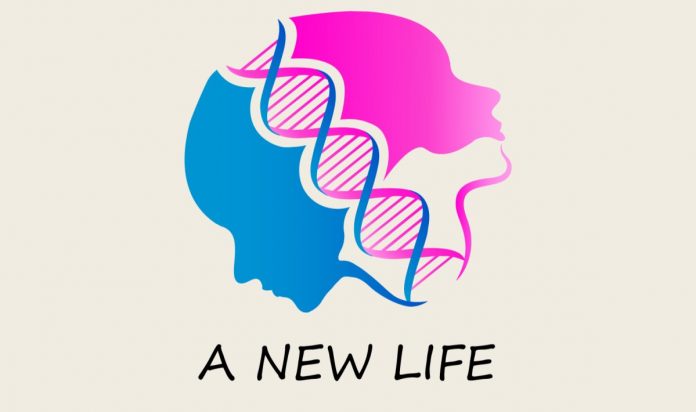 I love games with interesting concepts and I really dig multiple choice games because these titles make you feel that your choices really matter. You can imagine that I’ve been extremely hyped about A New Life, a life simulation game by indie developer Bigosaur. And yes, if the name sounds familiar, that’s because we’re talked about it here and recommended it as a must buy here. But just how good A New Life really is? Read this review to find out!

The game’s concept is simple yet brilliant: you start each game as a randomly generated character who just got born. You have full control over his or her life choices and it’s your goal to take care of them or ruin then: make them rich and famous, help them live a long, happy life, or drag then through poverty and a miserable life. Sounds amazing, doesn’t it?

It’s almost too bad that we’re talking about a mobile game in this case, because the actual execution does lack a little bit. A New Life has an amazing concept and it does manage to deliver, but in a very casual and sometimes seemingly random way. Each choice you make marks one year in the life of your character, so you can imagine that the depth can’t be huge. You quickly go through very important parts of your life, like the teenage years or the moments after you get married and rush to your inevitable death.

The biggest problem is that sometimes things seem to be pretty random. I know and I understand that life will indeed throw unexpected and random things at you every now and then, but in my first playthrough (which can be watched in a video below), I led a horrible life and joined a gang early on, just to be offered a high paying Administrative Service Manager job just to get fired after three years and go on an unemployed spree for 13 (THIRTEEN!) years, just to be offered a low paying vehicle cleaning job at 39. In other words, on some occasions, the choices that you have to make seem very random and not at all connected with the previous choices you’ve made. I mean I would expect my criminal life to go on and on after joining a shady gang at 21!

These being said, check out my first ever playthrough below:

A New Life, despite its obvious flaws and upsetting randomness that you get every now and then, is a really good game, a game that you can’t stop playing and replaying. Over and over again, trying to see what new stuff life throws at you and how far can you go. Then you’ll want to try to become a super successful person, then a major creep and so on. This means, in my humble opinion, that we’re dealing with a great game here. 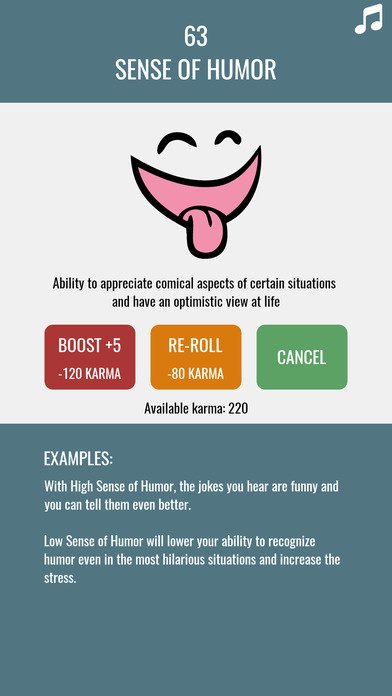 Gameplay is simplistic and the visuals are very limited: you tap the card you want to choose and that’s it. Something happens (or not) and you keep on going. You also earn Karma based on your performance during each life and you can use Karma to either re-roll for your stats or increase them by a little bit. My recommendation: play several games before trying to use the Karma for that super character you’ve always dreamed about!

For 99 cents, this is a bargain. Yes, it wouldn’t hurt for it to have a lot more depth and maybe slow down a little bit in important stages of your life and especially destroy that apparent randomness, but even as it is in its current form and state, it’s still a good game. So give it a try, especially if you’re like me: a sucker for life sim games and multiple choices! Click here to get the game.