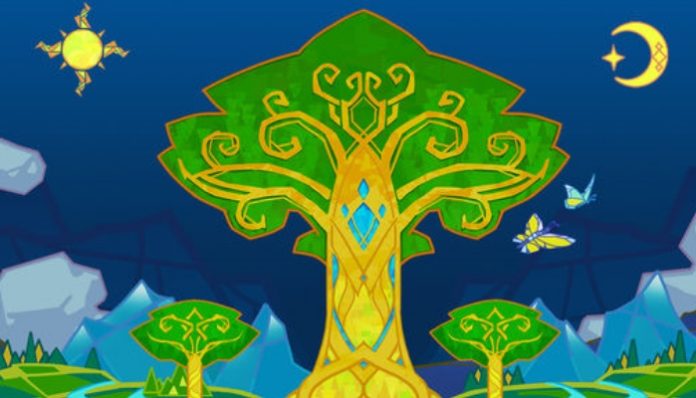 The mythical world tree – the source of all life and everything in between – is centered in the magical world of Yggdrasil. Light magic is the source of Yggdrasil’s energy, and for a time the four kingdoms prospered, but now a mysterious resurgence of dark magic is disrupting the balance, and peaceful times may be coming to an end…

YuME II: Alice’s Adventures is the sequel to the surprise hit of 2017, YuME: Alice’s Dream. Whereas the first game was inspired by traditional Chinese folklore, this new sequel is inspired by Norse mythology. 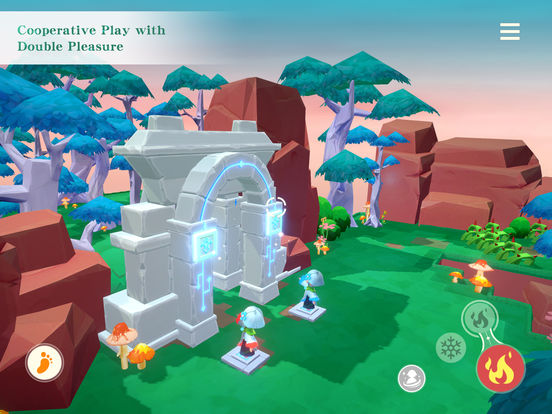 Like the original game, YuME II: Alice’s Adventures is a 3D puzzle adventure game where players must lead Alice through colorful and vast landscapes in order to restore the world tree. What makes this game stand out is its integrated AR mode – players can view the game world through their device’s camera and bring it into reality!

New to this game are magical spells that Alice can command. In order to solve various environmental puzzles, Alice can control the elements like fire and ice to manipulate and open the way. 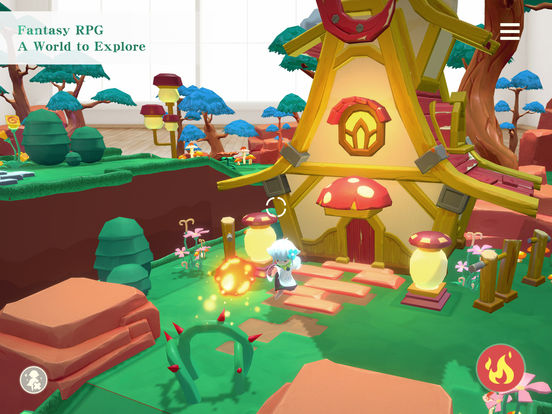 Also new to the sequel is a new cooperative AR mode. In the extra co-op stages, you can play along with a friend in the special AR map and help each other out by using your AR view to see things the other player cannot. Communication is a must to make it through these stages!

YuME II: Alice’s Adventures is available now on the iOS App Store for 1.99 USD. An Android version is coming at a later date.