Home Mobile Gaming News You Can Download Rivals for Catan for iPhone! 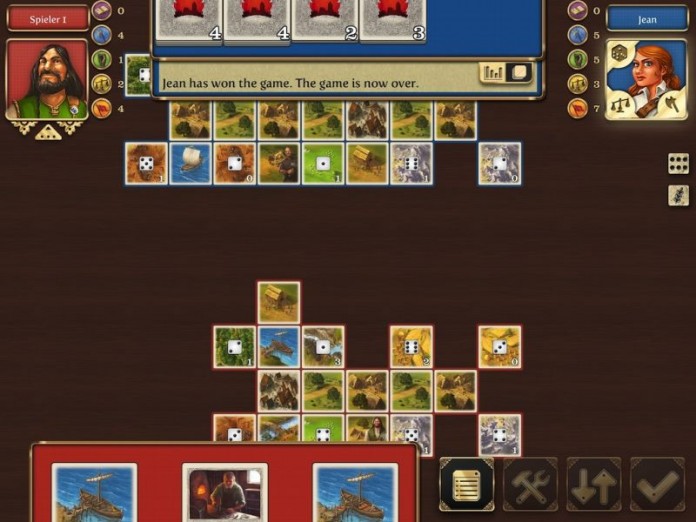 Not at the moment of writing, but pretty soon: Rivals for Catan is joining an impressive Wednesday night launch list. The Settlers of Catan spin off will be launched by USM Games, the same developers behind the Catan iOS releases, so we know that we’re in for a treat from somebody who knows how to handle a Catan title.

Unlike the original board game, Rivals for Catan is a two player card game that follows the same rules, but adapts them for a two player game and does so brilliantly. You will construct cities and settlements, build ships and roads, and hire heroes who make it difficult for your opponents to survive as gamers.

Rivals for Catan will be an Universal app coming tomorrow, June 20. It will cost $4.99, so we can consider it a real steal. Still, we’re hoping for a day one discount sale because tomorrow we’ll be spending a lot of money on iOS games!

Update: And here is the iTunes link for the download of the game: Rivals for Catan – USM 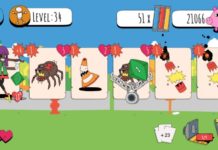 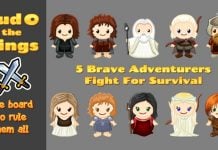