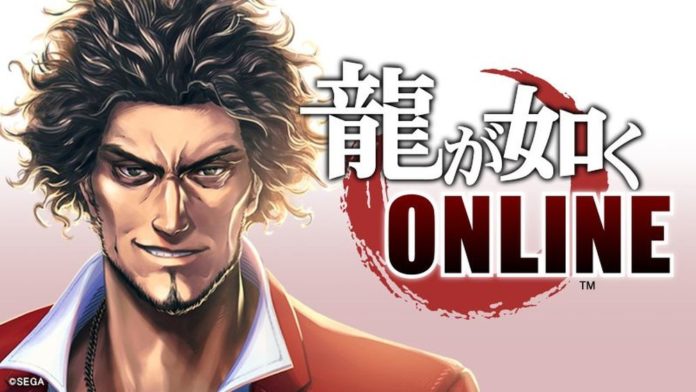 The Yakuza series started seeing some recognition in the West only recently, but it’s always been one of the most popular video game series in Japan. Given how popular mobile gaming in Japan is, it was only a matter of time before the SEGA series hit iOS and Android devices.

Recently, SEGA has confirmed that Yakuza Online will release on iOS and Android devices in Japan later this week, on November 21st. A Western release date has yet to be confirmed.

Yakuza Online is going to be a bit different from main entries in the series. It comes with gatcha features that Japanese developers love so much, so don’t expect to be able to roam around a big world freely like in the main games. Characters from the rest of the series, however, will make an appearance. 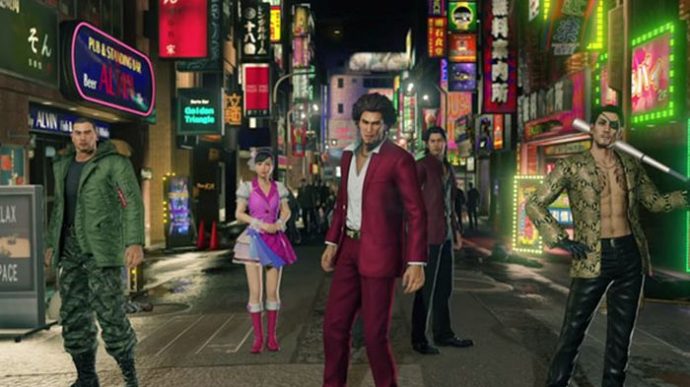 As already said, Yakuza Online has yet to be confirmed for the West. Given the series’ rising popularity in the West, there’s a very good chance that Yakuza Online will eventually be released in English-speaking territories in the future.

Yakuza Online launches on iOS and Android in Japan on November 21st.