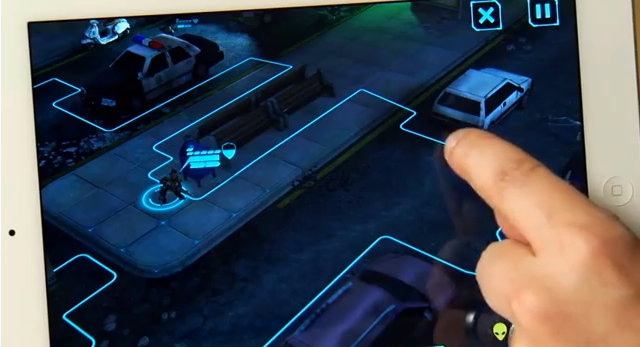 XCOM: Enemy Unknown from developer Firaxis and publisher 2K Games made a lot of waves when it was released roughly a year ago, not only because of its solid strategy-focused single-player but also because of its unique multiplayer that allowed gamers to take direct control of the game’s hostile alien forces. Now the iOS version of XCOM is finally getting some multiplayer love and 2K Games has kicked off a sale for the game to commemorate the new update.

The new update for XCOM: Enemy Unknown’s iOS port allows players to take part in asynchronous multiplayer battles by building up their own squads of either human or alien forces and then pitting their squad against other players in turn-based battles. Matches can be managed in the iOS Game Center and players can even see how well they stack up against the rest of the XCOM community thanks to a bunch of new online leaderboards that were also added in the update.

To celebrate the addition of multiplayer to the iOS version of XCOM, 2K Games is currently holding a half-off sale where interested players can snag the iOS version of the game for just $9.99 (normally $19.99). Potential buyers are encouraged to act fast however as the sale will expire on Sunday, October 13th. Players should also make sure their iOS device can run XCOM; the list of compatible devices includes iPhone 4S, iPhone 5, iPad 2, 3, 4, and Mini, and any 5th generation iPod Touch.