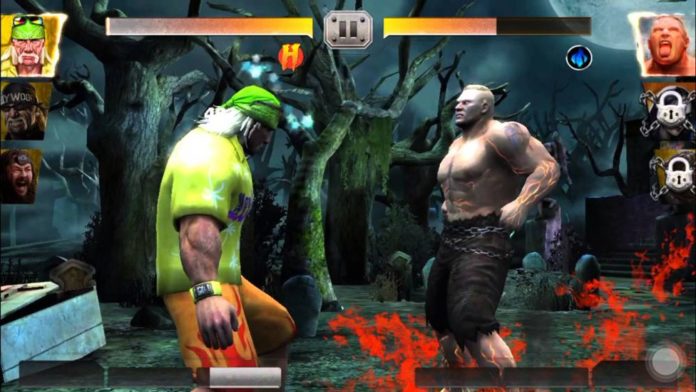 WWE Immortals is one of the most interesting games released on the App Store and Google Play Store in recent times, offering a unique take on the WWE. After almost 4 years, however, it seems like the fun is about to end.

NetherRealm Studios recently confirmed that support for WWE Immortals is now over, and in-app purchases will no longer be available.

While it’s no longer possible to spend real money on the game, it will still be possible to enjoy it for another month. Any in-game currency can be spent until February 29th, when all online features will cease to be available. From March onward, only the single player mode will be available. 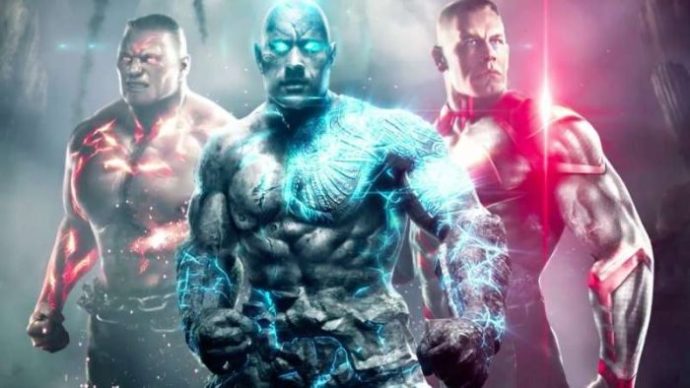 Since its release, WWE Immortals received plenty of additional content such as characters, play modes, special events and more. Having been developed by the team behind Mortal Kombat and Injustice, cross-over content has also been made available through special events, such as the Johnny Cage challenge, which launched back in 2015.

WWE Immortals has been pulled from the App Store and Google Play Store as well, so it’s no longer possible to download it. With the next entry in the Mortal Kombat series launching this year on PC and consoles, it’s likely that the gameplay formula of WWE Immortals will come back with a new mobile title that will support the next major release for NetherRealm Studios. Without any official confirmation, however, we can only say goodbye to WWE Immortals: you will be missed.