If somebody were to talk about a WWE licensed game created by NetherRealm Studios and Phosphor Games (behind Injustice: Gods Among Us, for example), I would be all ears. Fortunately I love to hear me speak because today I’m the one who talks about such an amazing product and hopefully you’ll want to listen too.

The aforementioned game is titled WWE Immortals and it has just been confirmed that it will be released on January 15th as a free to play game. Little is known about the gameplay itself, but the developers have described it as a free-to-play mobile game that will feature epic Superstar battles in a fantastically re-imagined WWE world. And looking back at Injustice: Gods Among Us, we have all the reasons to be really excited.

But that’s not all! Today we can share with you the first pieces of art released by the developers, showing us the likes of John Cena, Sheamus, Triple H or Roman Reigns – and they are extremely amazing. Check out the artwork below and you’ll see what I mean: 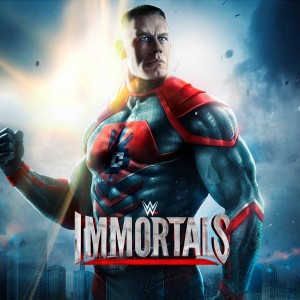 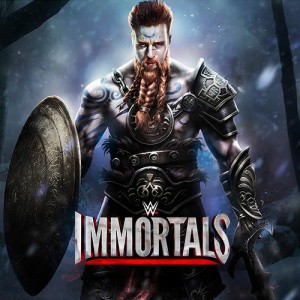 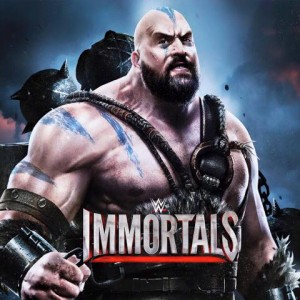 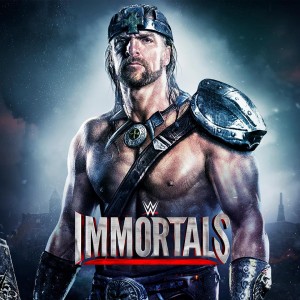 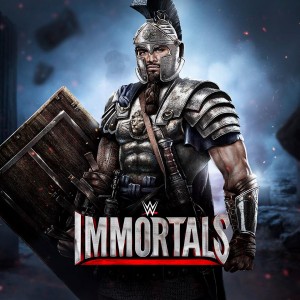 There’s just about a week left for us to actually see how the game will play out, but I am sure that we’re talking about a massive hit that all will enjoy. WWE Immortals will be a free to play game, so everybody will be able to at least try it out. 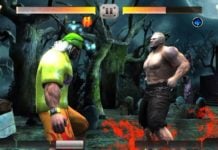 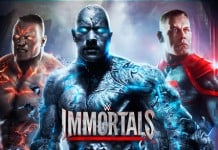 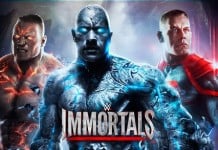