Home Apps & Lists World Beast War Monsters List: What Are the Monsters in the Game? 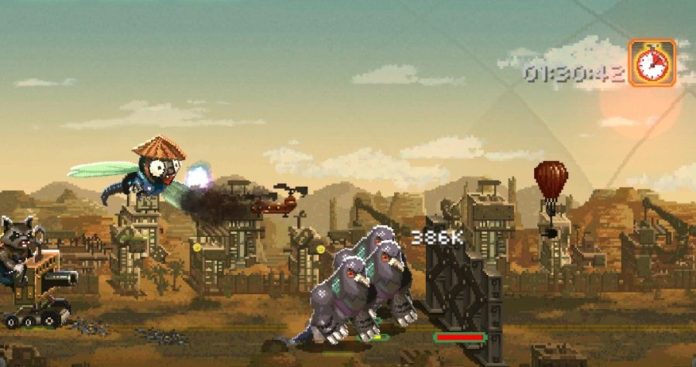 There are 35 monsters in World Beast War and getting to the final one (or even the 20th) requires a lot of dedication and time invested in the game. But we’re here to help you check out the monsters that you can unlock in the game and know what to expect (and maybe better prepare your leveling up of the lower level monsters).

Normally, the higher level monsters should be considered the best option to bring into your team, but that’s not always the case as we have already covered in our tips and tricks article. Each monster has a different specialization and you should take that into account as well.

We’re talking about all these in our list of World Beast War monsters / beasts below. Although it is incomplete, we will update it constantly with new monsters and hopefully (with your help as well), we’ll have a complete one soon! 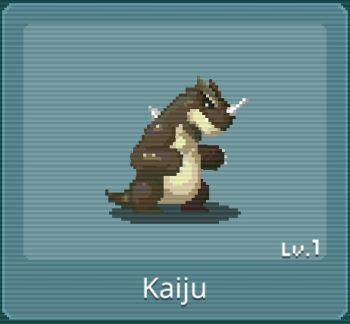 This is the first type of monster that you get. It’s pretty much useless even early on in the game. Don’t bother leveling it up at all. 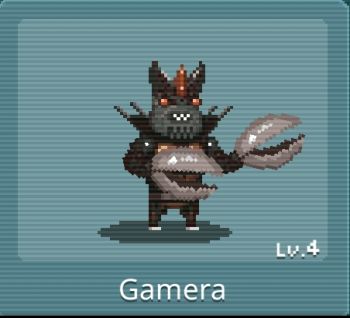 The second monster becomes obsolete pretty quickly as well. Base material for better monsters. Don’t level it up more than 5 times. 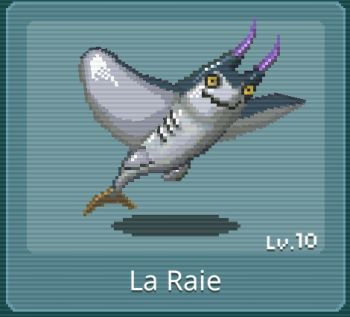 The first flying creature in the game. Relatively useful early on in the game to take out the flying enemies if they start causing trouble, but I would still not focus too much on it (maximum level 10) 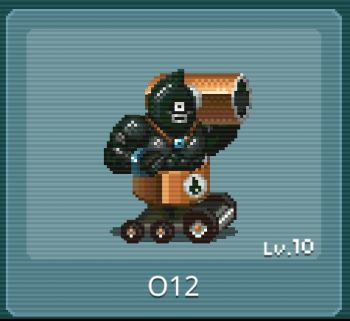 Damage dealing robot that is relatively useful in the very early stages of the game. Still, I would not level it up above level 10 as you won’t use it too much. 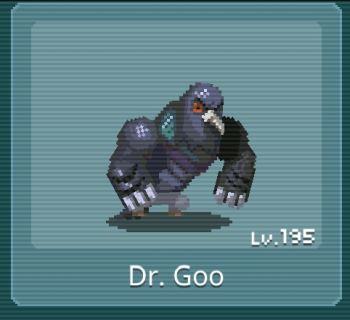 The first real tank in World Beast War and an extremely useful one in the long run. I am currently at stage 260+ and still using this awesome dude for its amazing health and special skill. So don’t hesitate to put a lot of money and work in this guy – you won’t replace it too soon as a tank!

Basically, this is where the actual useful monsters start appearing and you will use them a lot for a while as getting more advanced monsters is really difficult. 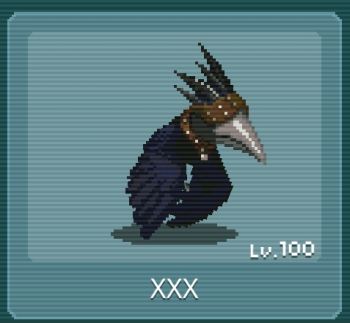 The second flying creature of the game. Pretty useful after stage 210, when the flying enemies become difficult to be dealt with. I only got it to level 100 for the bonus skill after stage 200, as I am only using 1 in my setup. 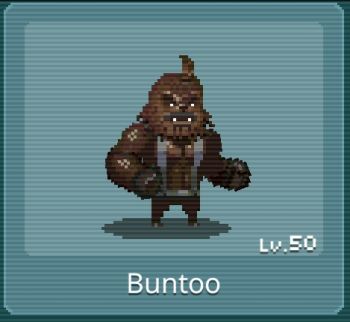 It has relatively decent health, but low damage and I consider it relatively useless: it’s not a tank, it’s not a damage dealer so I only use it if I don’t have anything else to use. Which is rarely the case. Move on! 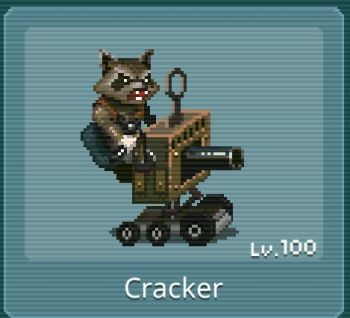 Low health, but higher damage, Cracker stays alive for longer and is slightly more useful thanks to the fact that it stays behind and shoots. Relatively useful as the squad’s damage dealer if you don’t have the next one unlocked. 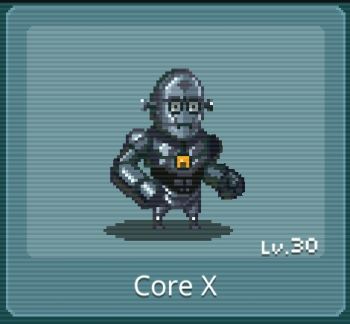 The first real damage dealer in the game – it packs a real punch. The problem is that it also disappears from the squad relatively fast because it is a melee unit. Still useful for a switch with Cracker – constantly replace these two as the Core X’ health goes down (and heals in your base). 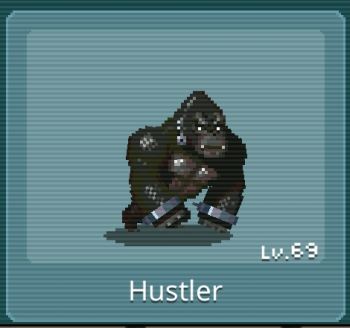 The second real tank in the game. I love this ape! It will be a good replacement for Dr. Goo in the long run, but early on (up to stage 260 in my case) it’s really difficult to get enough. But I do believe that eventually, as you progress, it will become the main tank for a long time. 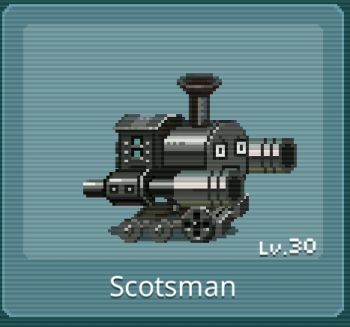 The first really useful damage dealer: it stays behind, deals a ton of damage and is absolutely lethal. A great unit! 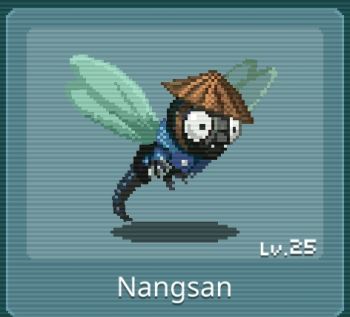 The second important flying unit in the game. I have just recently unlocked it, but it is useful indeed. It will replace the previous one and will probably be useful for a long time.

These are the monsters that we have unlocked so far in World Beast War. The thing is that everything gets more and more complicated as the rarity of the monster increases and a lot of time is needed to have at least two top level beasts for merging. But since you need to use them in battle as well… progress is really slow.

But at least the game is really fun so we don’t mind. We’ll update the article as soon as we have more monsters unlocked – but until then, if you managed to get farther than we did, you can help by sharing the details of the beasts you have unlocked. 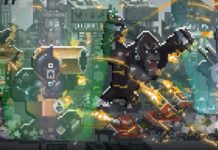