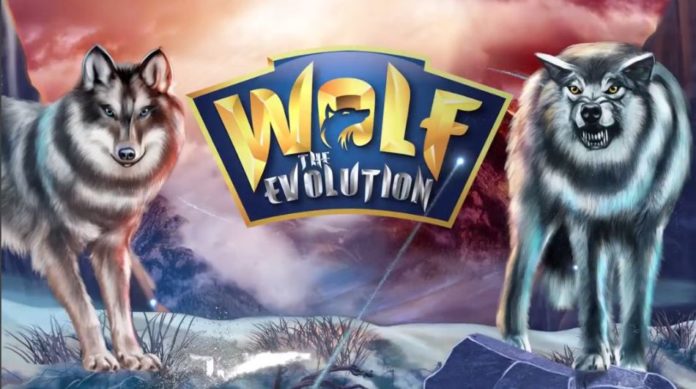 If you ever dreamed how life is from the perspective of a wolf, we will provide everything you need to know in our Wolf Evolution cheats and tips to make sure you become the Alpha of the pack.

We are going to reveal to you all the little Wolf Evolution tips and tricks to make this game a most enjoyable experience and to help you collect all the super strong wolves and add them to your pack.

So, without further ado, let’s get into our Wolf Evolution guide below! 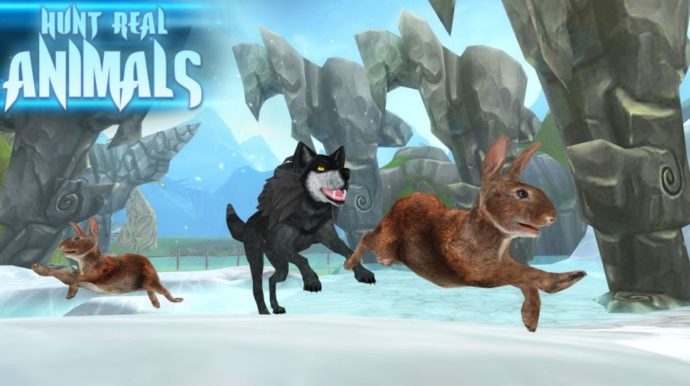 You will have to, at some point, fight bears, bulls and other big animals. They might prove difficult at first, but level up your wolves and upgrade your skills and you’re set. In the case of a fight not going your way, press the Escape button on the top right of the screen.

The best way to approach them is by using your most powerful pack members and their full potential. The abilities they have along with the special moves, will prove that your wolf pack is greater than a bunch of wild cows wandering about. 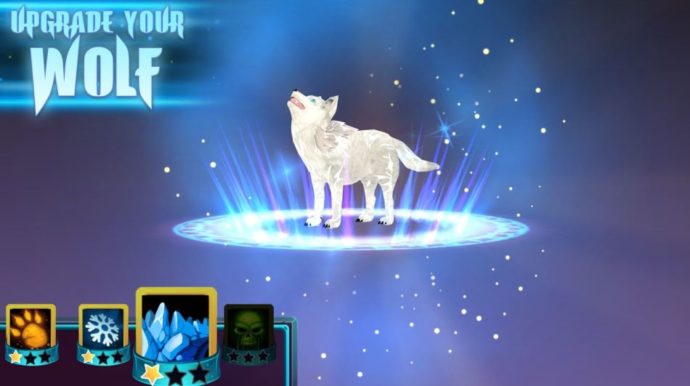 Don’t save the energy for too long

It’s great to assemble a pack and take down big animals just like it would happen in reality, but it all costs energy. You will have to maintain this energy to fight more, and every few minutes it recharges.

Since it recharges really fast, I suggest you don’t miss out on anything that the game has to offer but rather spend it as quickly as you can and as soon as your energy is recharged go fight some more mobs again. 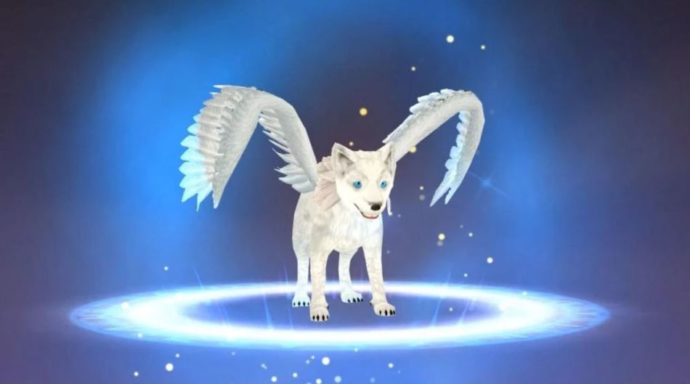 Hunt for food and get it from chests too

Food is the most important resource, since it will allow you to quickly grow your wolf pups and add them to your team. Also, don’t forget about the possibility to explore the map with them once fully grown.

If you choose to spend some bucks on the game, you should invest into a VIP pack because you will reward you with more food from hunting, and that’s a great start for any story. The food is the main resource here, so it’s not a waste of money if you think about it. 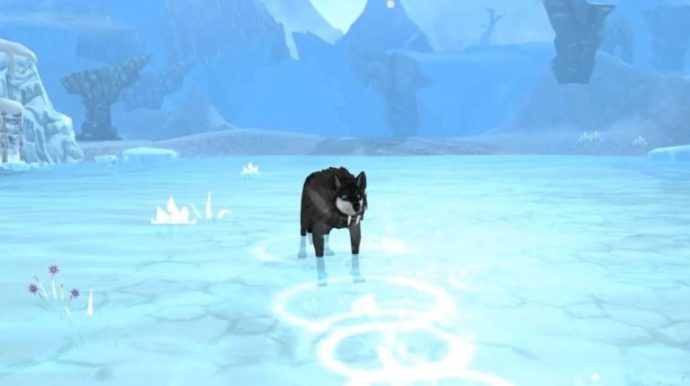 Everything starts from puppyhood

Even if your wolves might start off as little pups, don’t neglect their abilities. Their normal attack rather. They can do quite decent damage if the wolf is a strong one. You can play as a puppy or as an adult wolf if you have VIP, but only as an adult if you are a regular player.

In order to rank up the puppies, you must feed them. Each wolf has their own abilities, which can be used at their full potential once they reach maturity. To obtain a little wolf, you can either mate with another wolf, get them from the store or get them from chests. 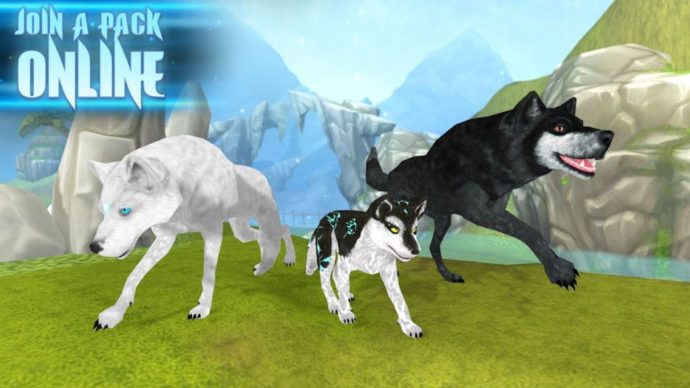 How to get more chests

All you need in order to get more chests is patience. Some great Wolf Evolution cheats would be to fight the bulls three consecutive times. Once you do that, you will be rewarded with a chest which might give you a random wolf. Another way you can get more chests is by buying them in the store.

What I suggest you do here, is to complete the quests given to you and keep fighting the bulls (3 times). You will have a huge pack of wolves in no time and the best ones will come to you sooner than you would have expected. 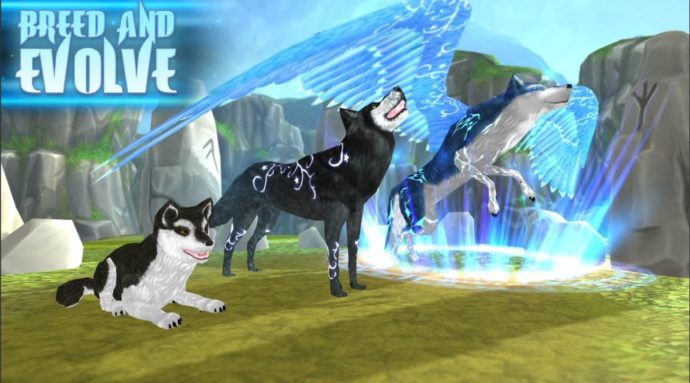 Learn every wolf’s skills by playing them vs bulls for a while and learning exactly when you need to time them. Some wolves’ skills might be super easy to cast, while for others it might be extremely difficult. Learn each and every pack member’s combo and rank them up to be even more powerful.

To best press the skill at the right time, do not panic. This is the best advice I have for you. Stay calm and calculated, and you will learn the pattern very soon. It is not that difficult, but it can be missed by a hair, so just keep calm and time it well. If you fail once, try again and remember how long it took for you (you can count the seconds in your head until you get used to it). 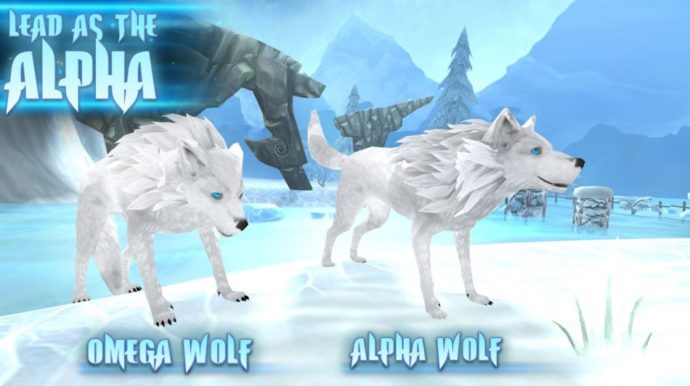 Since each wolf is different, you can create a ton of combinations between them. Read carefully each wolf’s skills and pair them up with another that has complementary ones. If you have many, that is. Since you won’t have a lot at start, just be patient because your time will come.

All you need is a good Alpha wolf, then the rest will come together better than you would expect. Get an Omega wolf too, and the pack will be even stronger. Don’t worry about the super-expensive store wolves, if you can’t afford them. The regular ones will do great and who knows, you might even get a super rare one from a box! 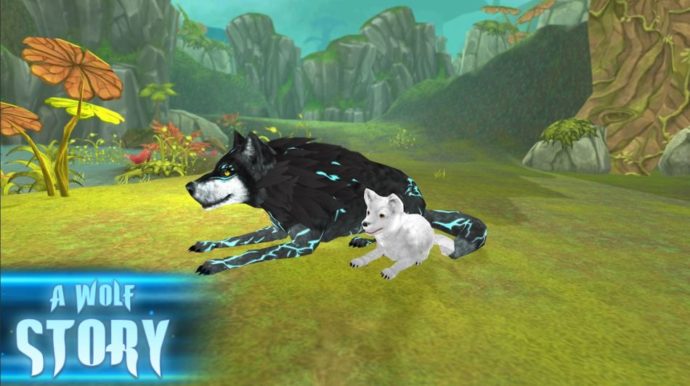 These are all the Wolf Evolution tips and tricks we have for you guys, and if you have something worth mentioning that we haven’t discovered yet, leave a comment down below for all the lone and strong wolves out there to know. 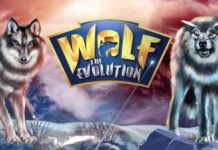 Wolf Evolution: Best Wolves (Plus a List of Them All)