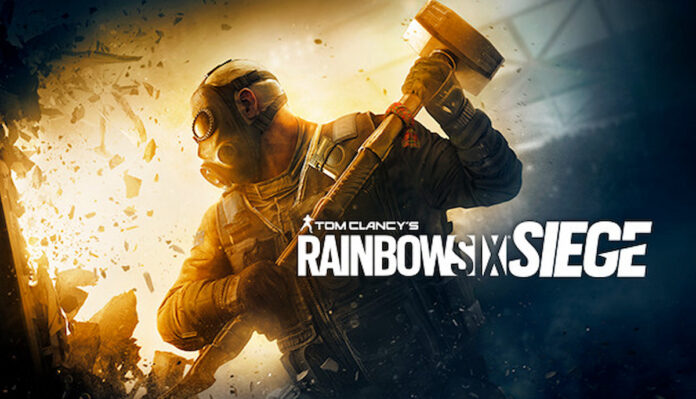 Released in 2015, Ubisoft’s Tom Clancy’s Rainbow Six Siege is still an acclaimed title. More than six years after its start, the game’s player base is stronger than ever. Even though it’s not exactly a mainstream eSports title, it still has an honest player and fan base.

Ever since a Reddit user uploaded screenshots of a survey sent from Ubisoft Halifax, there have been various rumors about a mobile version of Rainbow Six Siege.

The survey was targeted at mobile users, as it asked how many hours players spend playing other acclaimed mobile titles such as Fortnite, Call of Duty Mobile, and PUBG. The survey also asked players questions about their familiarity with Rain Six Siege.

While this does not in any way confirm that the game is headed to mobile, it could be well in the company’s future plans. Ubisoft is yet to make any official announcement regarding a mobile version of Rainbow Six Siege.

Should We Anticipate Rainbow Six Siege on Mobile?

At this moment, there is no confirmation from Ubisoft regarding a mobile version of Rainbow Six Siege. However, enough players believe that the survey is proof that even if the company hasn’t been specific about it, it could very well be in the works.

Assuming the game is already in the works, then Ubisoft is keeping all the details under wraps for now, so we may get more information from the company this year.

Will Rainbow Six Siege Ever Release on Mobile Devices? – Answered