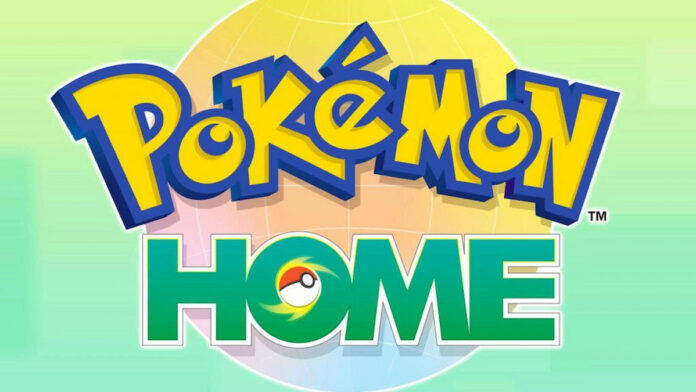 The Pokémon Company has confirmed that Pokémon Home Work will support Pokemon Brilliant Diamond and Shining Pearl, just as it did with earlier entries. However, since this wasn’t the case at launch, players will have to wait to import their Pokémon via Pokémon Home.

Launched in January 22nd this year, Pokemon Legends Arceus will most likely support Pokémon Home as well. Although the functionality is yet to arrive for the game. Here’s what you need to know about Pokémon Home Work and Brilliant Diamond and Shining Pearl.

Will Pokemon Home Work With Brilliant Diamond and Shining Pearl

The Pokémon Gen 4 remakes launched on November 19, 2021 and as at then, the Pokémon Home functionality was not included. However, the developers have now made clear that the service will be added to those games “sometime in 2022″.

Pokémon Home is an app that allows Switch owners to store their Pokémon and move them between supported games for a relatively modest yearly fee. Think of it as an update of Pokémon Bank, which was the Nintendo 3DS version of the software.

Additionally, the current Pokédex from Sword and Shield doesn’t include every Sinnoh-based Pokémon. So adding Home to Brilliant Diamond and Shining Pearl will be a great way to add more Pokémons to the Switch since the Dexit controversy.

Currently, Pokemon Home is supported by Let’s Go Pikachu/Eevee, Pokemon Sword & Shield, and Pokemon Go — However, Pokemon Go can only transfer Pokemon from the app and not back again.

Using the Home’s features is a fine way for players to fill their National Pokedex and move certain Pokemon between games. Now obviously, not all 900+ Pokemon have been updated for the Nintendo Switch era just yet as it’s a gradual process.

Will Pokemon Home Work With Brilliant Diamond and Shining Pearl