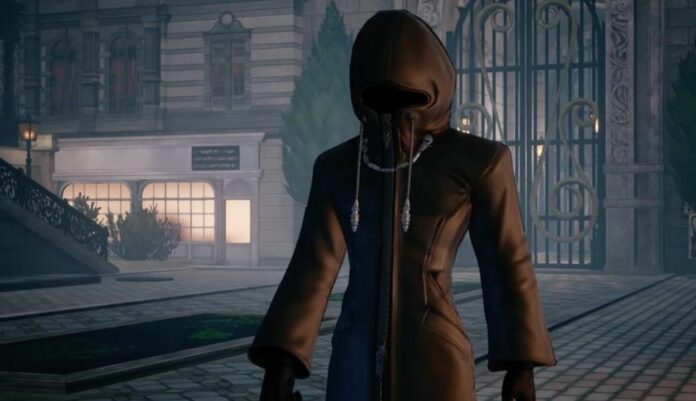 Kingdom Hearts: Missing Link will be the next entry in the long-running series by Square Enix and Disney, and, by all accounts, it seems like it will be a game to remember, introducing a visual style and gameplay mechanics that are closer to the main entries in the series, rather than previous mobile games.

The ability to take part in 3D action battles sounds very exciting, to be sure, but many are wondering if it will be possible to use customizable characters in the game with unique abilities or if we will be limited to pre-existing characters.

So, will Kingdom Hearts: Missing Link have character creation? Let’s find out.

In an interview with Japanese magazine Famitsu posted on April 14, 2022, Kingdom Hearts series director Tetsuya Nomura confirmed that players will indeed be able to create their own avatar, in Kingdom Hearts: Missing Link just as it is possible to do in Kingdom Hearts Unchained X and Union X, since players themselves will be the main characters of the game.

Unfortunately, Mr. Nomura did not say much more on the matter, so it is likely that details haven’t been finalized as of now, which isn’t too surprising, considering the game still lacks a release date. With a closed beta testing phase taking place later this year, however, there are good chances that we will soon learn more about character creation in Kingdom Hearts: Missing Link and all of the gameplay mechanics that will power the next entry in the series.