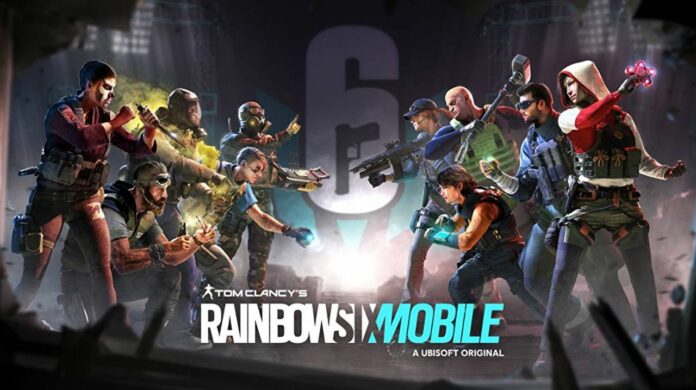 The Rainbow Six series has always been extremely popular since its beginning in 1998, but we can expect it to reach new levels of popularity once Rainbow Six Mobile launches on iOS and Android in the future.

As the game is not available publicly as of now, there is still a lot we do not know about its mechanics and how it will compare to Rainbow Six Siege on PC and consoles, and if it will feature mechanics inspired by it.

Among the mechanics that define the Rainbow Six Siege experience is leaning. Will it be possible to do so in Rainbow Six Mobile? Let’s find out.

Will it Be Possible to Lean in Rainbow Six Mobile

On April 20, 2022, the Rainbow Six Mobile development team finally shed some light on leaning in the upcoming mobile game, confirming that it will indeed be possible to lean in the game. How it will work in the final version, however, remains to be seen, as the developer is testing various ways to lean in the Closed Alpha.

According to a new video shared by the developed on YouTube, it will be possible to lean in Rainbow Six Mobile in different ways. The first one will be via a lean slider that will allow players to slide between two different points. The second one requires tapping the edge of the screen, while the third requires simply pushing some dedicated buttons. Judging from the video, leaning will work as it does in the console versions of Rainbow Six Siege, as it seems like it will be possible to do so only when aiming.

As Rainbow Six Mobile is still in development, we can expect many of its features and mechanics, including leaning, to change before it finally launches to the public. The developers will surely keep us up to date on any major change, so the only thing to do is to wait for more to come on one of the most anticipated mobile games of the year.

Will it Be Possible to Lean in Rainbow Six Mobile