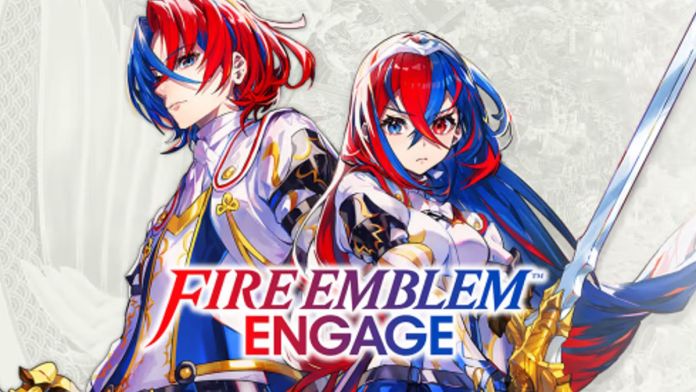 Most western audiences got their first taste of Fire Emblem through Super Smash Bros. Melee. At that time, none of the games were available over here. Throughout the years however, Fire Emblem went on to become one of Nintendo’s biggest franchises. Today, we’re here to answer the question: Will Fire Emblem Engage be the last Fire Emblem game?

Fire Emblem Engage is the latest entry in the long-running Fire Emblem series, and the seventeenth main line game. We’re days away from its global release, so fans are ready to dive in.

Engage takes place on a new continent called Elyos, where four mighty kingdoms reside. Long ago, the deadly Fell Dragon was sealed away by the royal family of Divine Dragons, who called upon the aid of ancient heroes from past Fire Emblem games.

In a way, Engage is sort of a celebration of the entire Fire Emblem franchise, as you’ll be summoning iconic heroes from the past games to aid you in battle. Marth, Celica, Sigurd, Roy, Lyn, Ike, Lucina, Byleth… they’re all here, and if you’re a Fire Emblem fan, you’re in for a treat.

Nintendo has been doing a lot of advertising for the game. Nintendo of America put out a “Fire Emblem for All” video, showcasing the various features of the game, and how anyone can pick it up and play, regardless if you’re familiar with the series or not.

Related | How to Get Fire Emblem Engage on PC

It looks like Nintendo expects Engage to sell many copies, and well, who’s to blame them? The recent Fire Emblem entries, like Three Houses, Three Hopes, and Echoes: Shadow of Valentia all performed very well, and we haven’t even talked about the massive mobile game that is Fire Emblem Heroes.

It’s clear that Nintendo is very aware of Fire Emblem’s popularity and performance, and it should be treated as one of their first-party intellectual properties. With that said, we think it’s pretty safe to say that the Fire Emblem series isn’t stopping any time soon.

There has been no official announcement, but we’re pretty sure that Fire Emblem Engage won’t be the last Fire Emblem game because it’s a celebration of the entire franchise.

It would be rather silly of Nintendo if they suddenly pulled the plug on what is now one of their most popular franchises. Of course, it’s nowhere near as big as the behemoths like Mario and Zelda, but the Fire Emblem series still holds a respectable amount of fans as one of the most popular strategy RPGs of all time.

So, we hope that answers your questions about Fire Emblem Engage being the last game in the series. We’re only going up from here, so enjoy the ride!