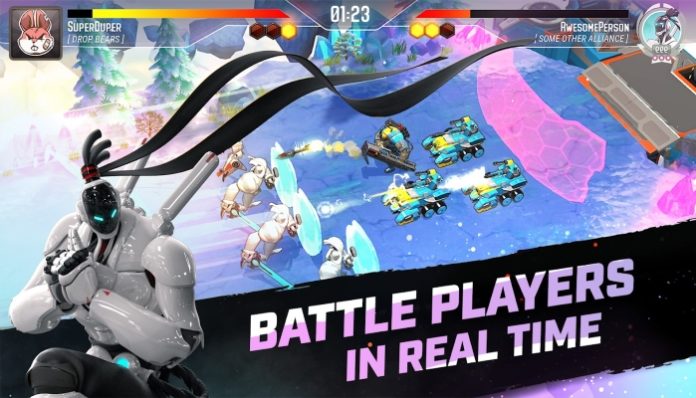 Beyond the deepest reaches of space lies the wildest battles you could ever imagine! Wild Beyond is a real-time strategy PvP game set in the distant future. Combining CCG elements and RTS mechanics, Wild Beyond is a treat for any competitive player. Our Wild Beyond cheats and tips will go over a few tricks to help you dominate the final frontier.

Wild Beyond, like most games in the genre, is all about knowing when to play your hand. There is a lot of mechanics to go over, so let’s get started with our Wild Beyond cheats, tips and tricks strategy guide!

Push for the middle energy mines!

Most of the maps are designed around middle chokepoints – this is because there are usually two extra energy nodes placed right in the middle. You should try to rush for the middle two points because they can REALLY turn the tide of battle for you. If you build all three of your mines on your side and capture the two middle mines, you will have nearly infinite energy.

One tactic that you can employ is to simply rush to the middle point as soon as the game begins. Instead of building wells, deploy units immediately so that they walk down the middle to capture the energy mines. Once you have those two, the match should snowball pretty hard in your favor. 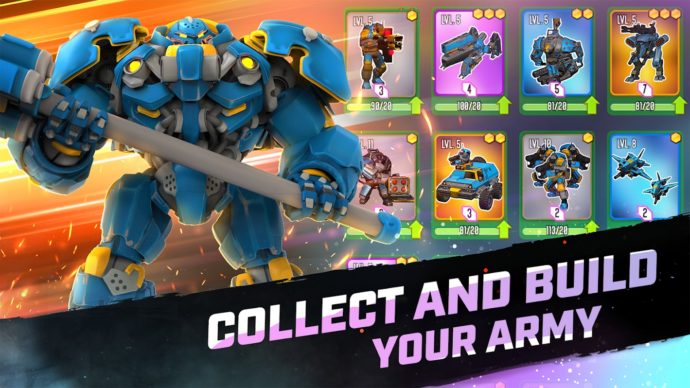 Read up on your units!

It is important to know the strengths and weaknesses of your units. Some units are heavy siege units that are built for charging the enemy base, while others are most suited for taking out large groups of fragile enemies. In Kuro’s case, this would be the Vanguard and Alchemist respectively.

It is best to get to know Kuro’s units, as you will be stuck with Ascension units for a while until you unlock the other two factions. Do not forget that some units can only target ground units, while others can target both ground and air. You do not want to be caught out on this mistake!

As is the case with all card-bases strategy games, building a balanced deck is the key to victory. When adding a new unit into your deck, be sure to consider their energy cost. You do not want to load up a deck full of expensive units, as you will not be able to launch a significant attack because of the high costs.

Instead, try to balance your deck out with cheap and expensive units. Use cheap units early game to get the momentum rolling in your favor, then start unleashing the expensive units to bring the true pain! 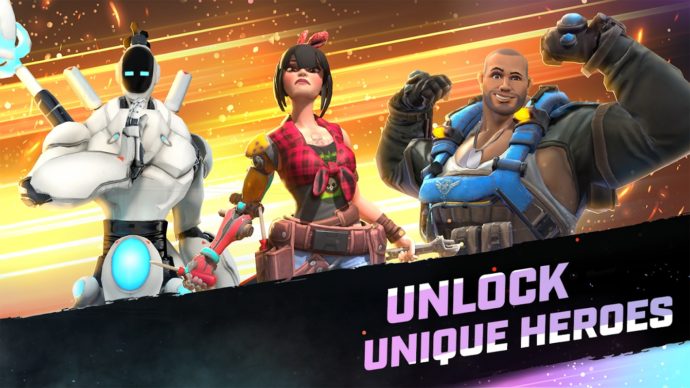 In order to unlock new units and factions, you will need to complete quests. You can check your current quest in the quest list, but most of the time you will need to keep playing multiplayer matches. Do not worry – it does not matter if you win or lose, you simply need to finish a match and you will unlock a new unit.

If you are having a rough time in multiplayer mode, why not try the campaign out? You will follow the adventures of Koru on his quest to find the starcrux. Each level is built around certain units, and it is a great way to become more familiar with them. Even better is that each level also rewards you with a chest upon completion, so give it a shot sometime!

That’s all for Wild Beyond! If you have any other tips or tricks to share, let us know in the comments below!