Home Guides Who Will Get Added to Nickelodeon All-Star Brawl as DLC Character? 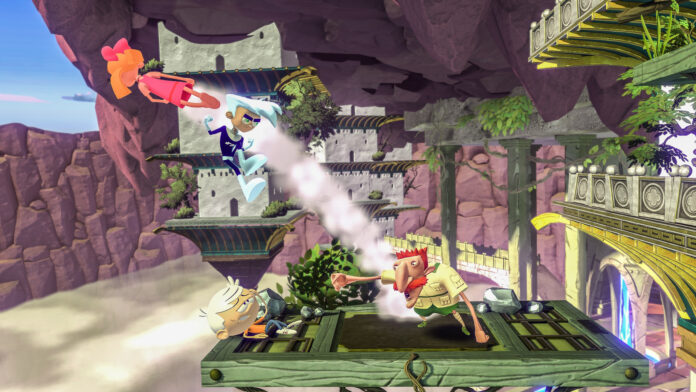 Nickelodeon All-Star Brawl launched with a 20-characters big roster which includes some of the most popular Nickelodeon characters ever like Spongebob, Patrick, Leonardo from Teenage Mutant Ninja Turtles, Ren and Stimpy, and many others. Despite it being filled with popular characters, the game’s roster does feel small, compared to that of other platform fighters like Super Smash Bros. Ultimate and Brawlhalla.

With a smaller than usual character roster, is Nickelodeon All-Star Brawl getting expanded with DLC characters? Let’s find out.

Nickelodeon All-Star Brawl is indeed going to receive DLC characters at some point in the future. This has been confirmed by Ludosity CEO Joel Nyström before the game launched in an interview with Game Informer, although he did not say how many there will be or when they will launch. The identity of the DLC characters also remains a secret, although we now have a rough idea of who may make it into the game.

Who Will get Added to Nickelodeon All-Star Brawl as DLC Character?

Now that Nickelodeon All-Star Brawl has launched worldwide, some dedicated players have started taking a good look at the game’s files thanks to the PC version of the game, making a very interesting discovery. The game includes a few voice lines for characters that are not available yet, hinting at their future addition as DLC. These characters are Jimmy Neutron, Plankton, Mr. Krabs, Squidward, Tommy Pickles, Vlad Plasmius, Zuko, and Rocko. There are also plenty of announcer lines for other characters, but they seem more like placeholders.

As reported on Reddit, Ludosity representative Thaddeus Crews confirmed the datamine as real but also added to not give these voice lines too much thought, as they are just covering bases. At the very least, we can say that these characters have a solid chance of getting added to Nickelodeon All-Star Brawl down the line. 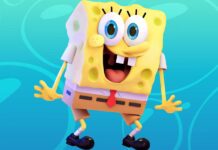 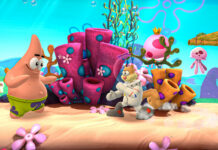 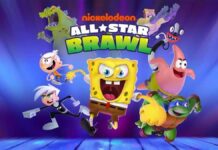 Nickelodeon All-Star Brawl and Super Smash Bros. – What They Can Learn From Each Other