Home Game Guides Who is the Antagonist in Fire Emblem Engage? – Explained 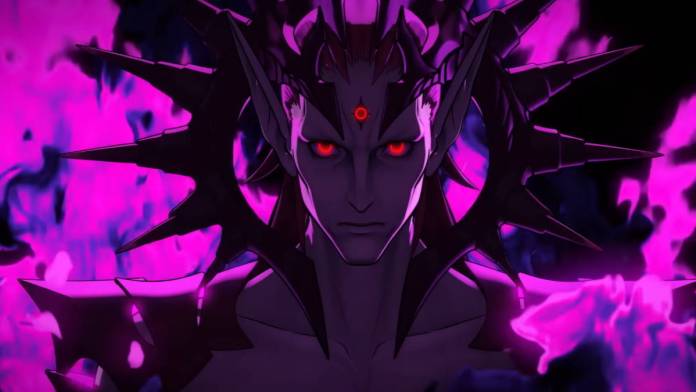 With a whole new cast of colorful heroes to play as, you know that Fire Emblem Engage is going to have an equally rambunctious cast of villains. We’ve seen a lot of things from the preview videos hinting at potential enemies, but who is a true villain? Today, we’ll be answering the question: Who is the antagonist in Fire Emblem Engage?

Long ago, in the world of Elyos, the royal family of Divine Dragons sealed the destructive Fell Dragon away, with the aid of ancient heroes. 1,000 years later, the seal begins to weaken, and the looming threat of the Fell Dragon grows stronger with every passing day.

We later learn that this man’s name is Sombron, and he very well could be the Fell Dragon in human form. The previews go onto to reveal four reoccurring villains, who are all from Gradlon, the realm of the Fell Dragon.

The four main villains are known as the Four Hounds, a group who worships Sombron. They wish to break the seal placed on him 1,000 years ago, and thus bring ruin upon the land once more.

Zephia is the leader of the Four Hounds. She is a direct descendant of the Demon Dragons who lived 1,000 years ago with the Divine Dragons.

Griss is a powerful mage who is a bit unhinged, which makes him the perfect fit for the Fell Dragon group.

Marni, despite her short stature, is a sturdy warrior who fights with a heavy axe. Don’t underestimate her!

Mauvier is the most interesting one of the bunch. He’s a loyal knight, and in one of the Japanese previews, he actually seems to be a playable unit at some point. What are his true motives?

As their main objective is to restore the Fell Dragon back to full power, their paths will inevitably collide with Alear, the main protagonist of the game.

Will the Divine Dragon conquer the Four Hounds and bring peace back to Elyos? Or will the Fell Dragon rise to ruin once again? Find out when Fire Emblem Engage releases later this month!

Who is the Antagonist in Fire Emblem Engage? – Explained