Home Game Guides Who is Team Skull in Pokemon Go 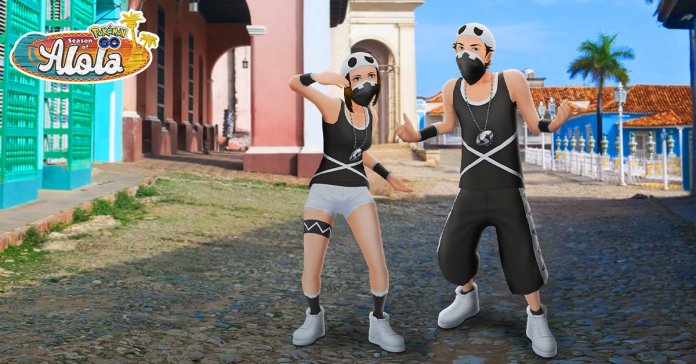 Pokemon Go is one of the most popular games in the series, as the game allows players to feel the real experience of being a Pokémon trainer. Also, new Pokémon, events, and features are constantly appearing in the game. Now, the game is running Season of Alola along with many updates. And in this guide, we will tell you about Team Skull.

Who is Team Skull?

Team Skull is a team of villains that players could encounter in the Alola region in Pokémon Sun and Moon. This team includes trainers who failed the island challenge. Basically, they steal Pokémon from other trainers and cause problems for everyone. However, they do not pose a serious threat.

Since the Season of Alola is currently in the game, Niantic couldn’t get past them. But, players will not be able to meet Team Skull in the game. Instead, an animated pose and an avatar outfit inspired by this villainous team will appear during the Spring into Spring event in Pokémon Go.

RELATED: How to complete the Spring into Spring Collection Challenge in Pokémon Go

Even though Team Skull won’t show up during the event, players will have plenty to do. Players will have access to a new Collection Challenge and various Research. Moreover, rare Pokémon will be available for capture.

Who is Team Skull in Pokemon Go