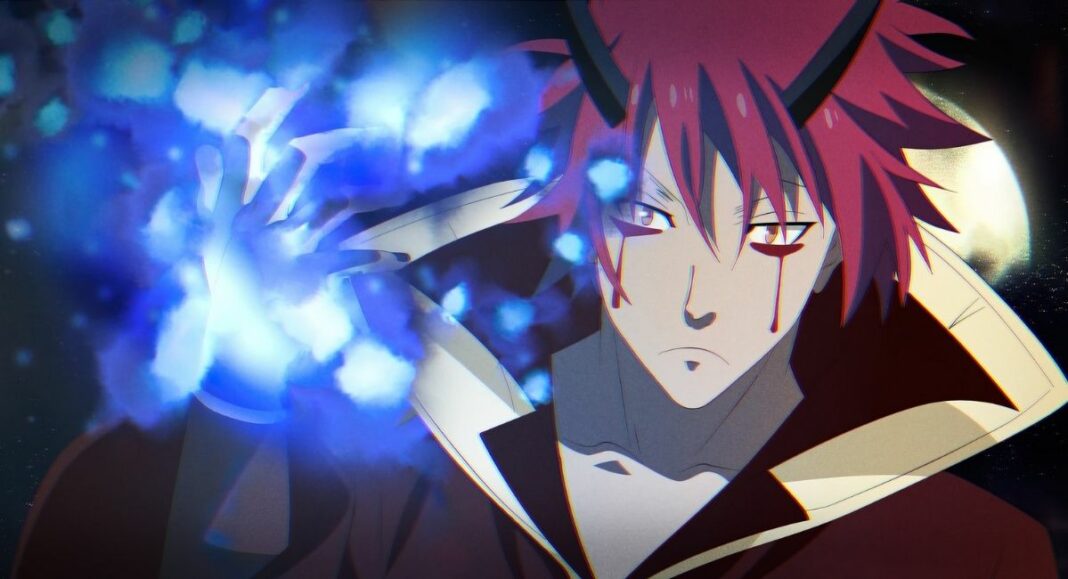 Slime: ISEKAI Memories honors the original Tensura series by offering a 3D world where players can relive the story from the anime while embarking on a journey original to the game, which again is created under the supervision of Fuse, the author of That Time I Got Reincarnated as a Slime light novel series.

The game also offers the original characters from the Tensura series. Among which one of the most notable ones is Benimaru. In this Slime: ISEKAI Memories lore article, we will talk about Benimaru. A little on his past and his best version available in the game.

Benimaru is one of the strongest sub-ordinates of Rimuru Tempest. He belongs to the third group of monsters to be named by Rimuru.

Before becoming Rimuru’s subordinate, Benimaru was the prince of the Oni tribe. His tribe was attacked by the Orc Lord and a Majin, killing most of his people.

Being one of the strongest sub-ordinates, Benimaru leads the Tempest army as the commander. And, if you go deep in Benimaru’s lore, you will find he becomes a demon lord himself.

Benimaru is a great playable character in Slime: ISEKAI Memories. There are different versions of Benimaru available in the game. Among all of them, Benimaru (Samurai General of Hellfire) is the best unit.

Benimaru’s Samurai General of Hellfire version is a five-star unit great at dealing high DPS to multiple enemies. Apart from that. Benimaru also gets a buff where his ATK is increased by a certain amount. 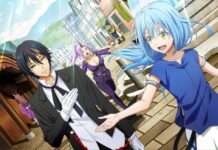 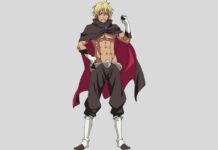