Home Game Guides Who Has Been to Every Quidditch World Cup in Harry Potter: Hogwarts... 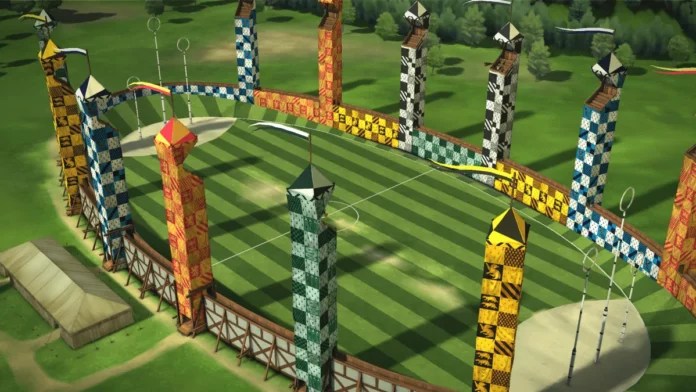 The game was released for Android and iOS on April 25, 2018. Players praised its free-roam settings throughout Hogwarts with an underlying original plot looming in the background. There are a lot of entertaining features added in between the main story to make the game more engaging to the players.

One of the fun activities in the game that was introduced in the game was Quidditch. This is a staple part of the series as the most popular sport is Quidditch, so popular in fact that there are World Cups which take place, gathering all the best teams of the world to compete in one event.

Getting into these prestigious events is no joke, but there is one character in Hogwarts Mystery who has done it all: Andre Egwu.

Andre is such a skilled Quidditch player, that other students have become enemies with him out of jealousy. His grandmother taught him to play Quidditch and was a respected member of Pride of Portree, hence his deep love for the game and that team in particular. He even got her tickets to a coming event he was scheduled to play in courtesy of Professor Dumbledore. Andre is a huge fan of Pride of Portree to the point he wears one of their scarves as his personal accessory.

Andre is also one of the top flyers on the Hogwarts Quidditch team and assists Madam Hooch in flying class. He is also one of the main character’s 8 possible love interests, so maybe once the storyline is over, he might end up asking the player out on a date to the next Quidditch World Cup!

Who Has Been to Every Quidditch World Cup in Harry Potter: Hogwarts Mystery