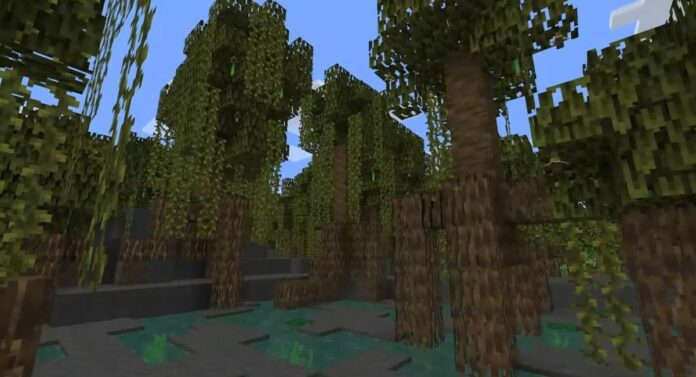 Since its inception, Minecraft has always occupied high places among the most popular games. Of course, such a game has gathered around itself a lot of streamers. Some leave streaming platforms, others come in, and every year the list of the best changes. In this article, we will tell you about the best Minecraft streamers of 2022.

Who Are the Best Minecraft Streamers in 2022 – Answered

There are a lot of Minecraft streamers, but it so happened that the best of the best broadcast their gameplay on the Twitch streaming platform. Constantly delighting their viewers with content, these guys have gained immense popularity and can rightly be called the best Minecraft streamers.

This streamer is rightfully considered the best Minecraft streamer of 2022, as he received the corresponding title during the Streamer Awards 2022 event.

This guy started his career at the age of 11 and now at 17, he has over 7 million followers on the Twitch platform.

In 2021, he was even able to install 2 Guinness World Records linked to his Minecraft channel.

This streamer is one of the most recognizable Minecraft streamers among the gaming community. He has a channel on Twitch as well as on YouTube, and both channels grow incredibly fast with new subscribers.

The most popular videos of this streamer are videos with the title “Streamer Hunt”. These videos often feature his followers as well as other popular streamers such as GeorgeNotFound and Sapnap.

RELATED: What Are the Best Minecraft Pocket Edition Addons

Tubbo often appears in streams and videos by streamers Tommyinnit and Ranboo and is also a member of DreamSMP.

He most often streams on Twitch, where he has almost 5 million subscribers, and most of the videos on his YouTube channel are recordings of his streams.

This guy has nearly 5 million followers on Twitch and is a frequent guest on Dream’s channel.

Viewers adore his positive vibe, which he successfully conveys to them through the screen, which is why the number of his fans and subscribers continues to grow.

He is also one of the creators of the very popular Minecraft server, the DreamSMP server.

These are all the streamers we wanted to tell you about in this article. Of course, there are many more popular guys, and perhaps you didn’t see your idol in this list, but we named the best ones that the gaming community chose.

Who Are the Best Minecraft Streamers in 2022 – Answered