Home Guides Which Platforms Do Not Support Roblox? – Answered 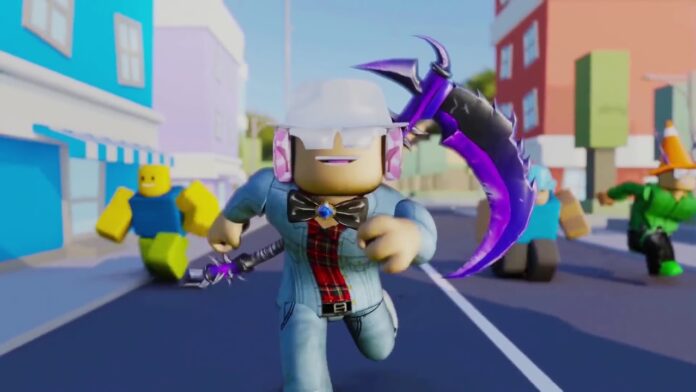 Roblox is a game where you can do anything. A lot of simulators allow the player to experience the satisfaction of the game. However, not all players can plunge into the game world, since not every gaming platform supports this game. In this guide, we will tell you about the platforms that do not support Roblox.

Which platforms do not support the game? Here it is easier to answer which ones are supported. Windows, macOS, iOS, Android, Xbox One – each of these platforms support Roblox. And judging by these data, we can take Wii U, PS4, PS3, and more as an example. The official Roblox page gives information about those platforms that allow you to run the game.

RELATED: Best Skating Games to Play in Roblox in 2022

Many sources also claim that users are angry about the inability to play on PS4. However, Roblox has been successfully launched with virtual reality glasses. Oculus Rift lets you immerse yourself in the game. It’s called Roblox VR. The game was created on August 27, 2006, but over time, the ability to play on both iOS and Android systems was introduced. Initially, only a Windows-based operating system was available to use for the game.

Which Platforms Do Not Support Roblox? – Answered