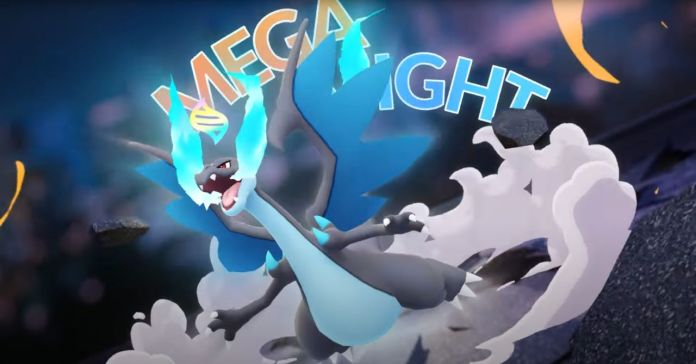 Mega Evolutions have been a thing in the Pokemon series for a while, but their debut in Pokemon GO wasn’t met with a lot of enthusiasm, as the original mechanics made it difficult for any Pokemon to mega evolve.

In May 2022, however, Niantic introduced a lot of great changes that made Mega Evolutions much easier to achieve, thus turning a very mediocre mechanic into a great one that has spiced up the Pokemon GO experience quite a bit.

With Mega Evolutions now requiring way less effort to achieve than before, many are wondering which of the Charizard Mega Evolutions is the best. Here’s which one of the two you should prioritize and why.

Which Mega Charizard is Better X or Y in Pokemon GO

Charizard is among the most unique Pokemon in Pokemon GO when it comes to Mega Evolutions, as it is the only Pokemon with two forms, Mega Charizard X and Mega Charizard Y. The two forms are both rather good, but one of them is clearly above the other in terms of stats and overall potential.

Pokemon GO is an augmented reality game based on the Pokemon series that has been going strong for quite some time. You can join in the fun if you haven’t done so already by downloading the game for free from the App Store or Google Play Store.

Which Mega Charizard is Better X or Y in Pokemon GO