Home Guides Which Games is Apple Removing From its App Store 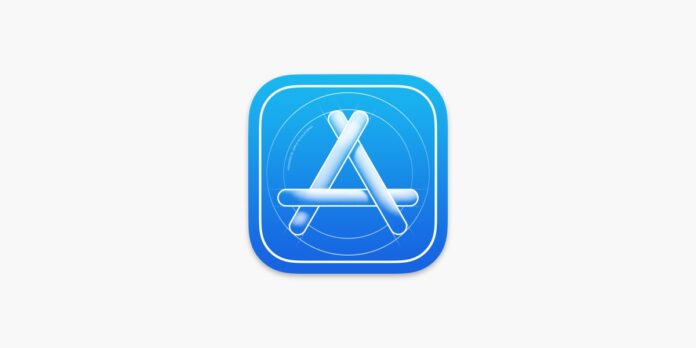 The Apple App Store has been around for quite a long time, and plenty of successful games have been released over the years. Some of these games, however, may soon be removed from the digital storefront due to a recent change in Apple’s policies.

Which games are at risk and what exactly are these changes in Apple’s App Store policies? Let’s find out.

Which Games is Apple Removing From its App Store?

In the last week of April 2022, as reported by Protopop Games, Apple sent out App Store Improvements emails to several developers informing them that apps that haven’t been updated in over 3 years will be removed from the App Store. As such, developers need to update these apps to avoid seeing their products removed from the digital storefront. According to Apple, this policy change will improve the security and privacy of all App Store users.

If an app, or game, hasn’t been updated in 3 years, it still has a chance of not being removed from the App Store. If an old, not updated app or game still gets significant downloads over 12 months, it will not be removed. So, if an old game is extremely popular, it may still continue being available on the App Store for purchase and download.

While these policy changes do not affect live service games, as they get constantly updated, they are definitely a problem for smaller developers who have released finished games that do not require constant updating. This will also be a big blow to video game preservation, so hopefully Apple will revise these policy changes, in light of the many developers who are voicing their complaints, and rightfully so.

Which Games is Apple Removing From its App Store