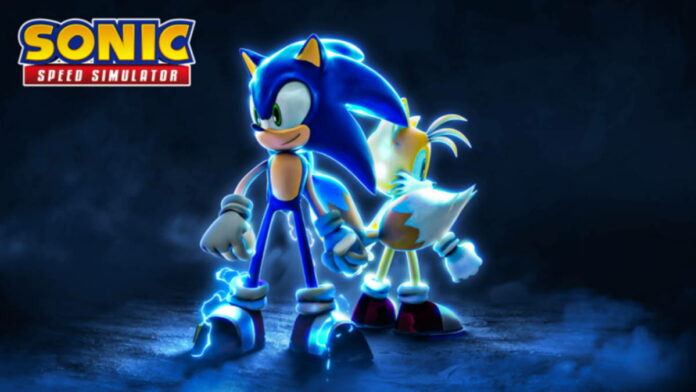 The Sonic the Hedgehog series has tons and tons of characters, in addition to the blue blur himself. Sonic Speed Simulator is a new Roblox experience officially backed by Sega, so they have access to all of Sonic’s friends, but which ones will be added to the game? Today, we’ll show you which characters are available in Sonic Speed Simulator!

As of the game’s launch, there are currently three playable characters in the game. You can play through Sonic Speed Simulator as:

If you want to play as fan favorite characters, you’ll need to get out and explore the world of Sonic Speed Simulator! Look for Omochao, the little blue robot Chao friend, as he’ll usually be around to give you hints on locating the character cards.

Don’t worry if your favorite Sonic character isn’t here yet, as more characters are planned for future updates. If you have any other questions, let us know in the comments below!

Which Characters are Available in Sonic Speed Simulator