Home Game Guides Where to Get Music Disc 5 in Minecraft 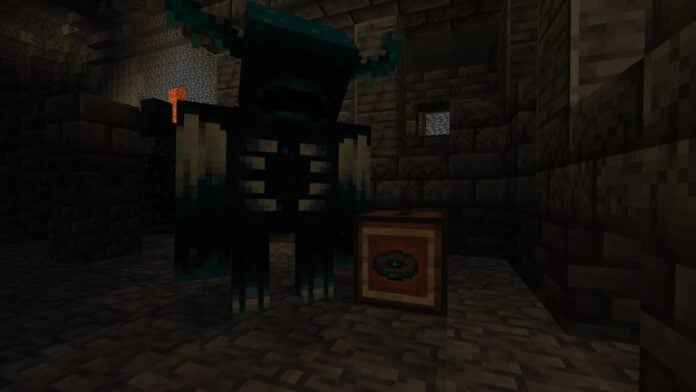 Minecraft is on its way to receiving a major update in the coming months. The Wild Update is almost ready as Mojang has added almost all the announced features in the snapshots and beta versions. Mojang has been adding unanticipated features like disc fragments, a new music disc, and more in recent releases.

Newly released Minecraft snapshot 22w16a added a horrifying music disc called Music Disc 5. While most discs have some kind of name, this suspicious disc is nameless. It is packed with terrifying music featuring the warden’s screams and creepy sounds from the ancient city.

In this guide, players can learn about Music Disc 5 and where to get it in Minecraft.

Music Disc 5 in Minecraft 1.19 Update: Where to Get it

Music Disc 5 is the scariest music disc in Minecraft. Oddly enough, it is the only music disc that can be obtained by crafting. There is no other way to get Music Disc 5 other than crafting it.

To make Music Disc 5, players will first have to gather nine disc fragments. These items are exclusively found inside loot chests in ancient cities.

Music Disc 5 is made by combining nine disc fragments on a crafting table. Players will have to risk their lives to get disc fragments since they are located in the most dangerous place in deep dark caves.

Minecraft lore enthusiasts have loved the audio track of Musc Disc 5. However, obtaining this disc in survival mode will undoubtedly be tough. Players will have to find an ancient city and scavenge through all the chests to hopefully get enough disc fragments while keeping the warden away from them.

Where to Get Music Disc 5 in Minecraft