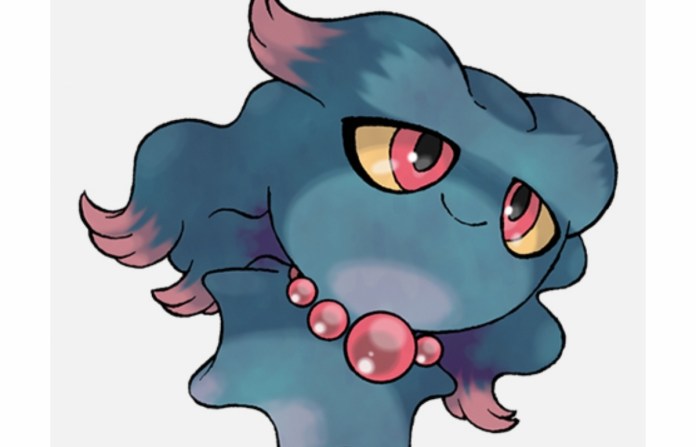 Pokémon Scarlet and Violet has been mostly fun for Nintendo Switch users ever since it launched on the handheld platform. The latest instalment of the Pokémon game series brings a bunch of new features that have enhanced the experience for players, compared to previous titles.

Where to Find Misdreavus in Pokemon Scarlet and Violet

After its addition to the games, Misdreavus has been consistently making its way back to the franchise including as an evolution in Gen 4. And while it might look cute, the Screech Pokémon is known to scare people for fun and gains a certain amount of energy when others are frightened by it.

Ghost-type Pokémon usually spawn at night, and so does Misdreavus and when it spawns, you can typically find the Pokémon in West and South Paldea. Also, the Pokémon usually spawns near lakes but its mountain biome spawn rate is also decent. However, you’ll be able to find lots of them in the South Province Areas One, Two, Three, Four, Five, Six and in the West Province (Area One).

Being a pure Ghost-type Pokémon, Misdreavus isn’t without its weaknesses which include Dark, Fairy and Ghost-type moves. The Pokémon doesn’t take damage from Normal or Fighting-type moves. Also, Misdreavus has the Levitate ability that gives it additional immunity to Ground-type moves.

Where to Find Misdreavus in Pokemon Scarlet and Violet