Home Game Guides Where to Find Mawile in Pokemon Go 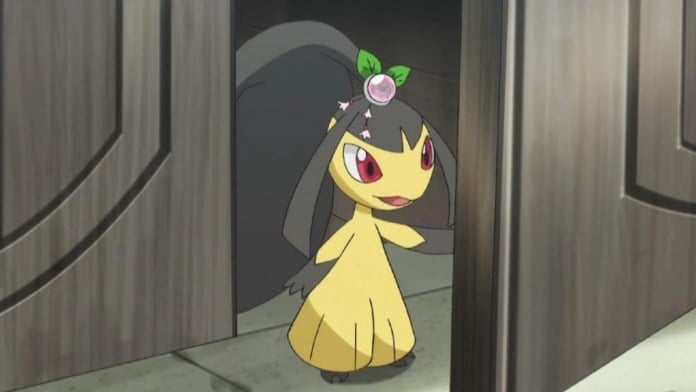 Mawile is a powerful Fairy and Steel Type Pokemon that you can capture in Pokemon Go. Originally introduced in the Hoenn region, this big-jawed Pokemon has gone on to be one of the most popular Pokemon with fans. That popularity grew so much that Mawile eventually received a Mega evolution form. You can get this little yokai pretty easily, but there is a special way to do so. Find out how you can add one to your collection.

Where To Catch Mawile

Mawile is not found anywhere in the wild in the game. Instead, you must battle it when it appears as a boss in raids. There’s no specific algorithm for when it’ll appear, so keep an eye out on the raid boss spots in your area. When it comes to raids, you use your chosen party to deplete the Pokemon of its HP and then get the opportunity to catch it. Some raids are tricky to do without a team, but Mawile’s is definitely one that you can solo if you have strong enough units. Your best bet is to bring lots of Fire Types in order to counter its Steel typing.

Even though it’s part Fairy Type, you should not bring any Poison-types to the battle because Steel Types are immune to Poison-based attacks. Raid battles have a time limit, so you’ll want to choose units that can spam their charged attacks quickly. Once you have it beat, Mawile will shrink down into normal size and the screen will show your rewards for winning. After that, you will be asked if you want to go to the bonus challenge, where you will attempt to capture the Mawile.

Mawile is worth seeking out for its resistance to many different types, which include Psychic, Rock, Normal, Poison, Grass, Bug, Dragon, Dark, Rock, Ice, Flying, and Fairy.

Where to Find Mawile in Pokemon Go