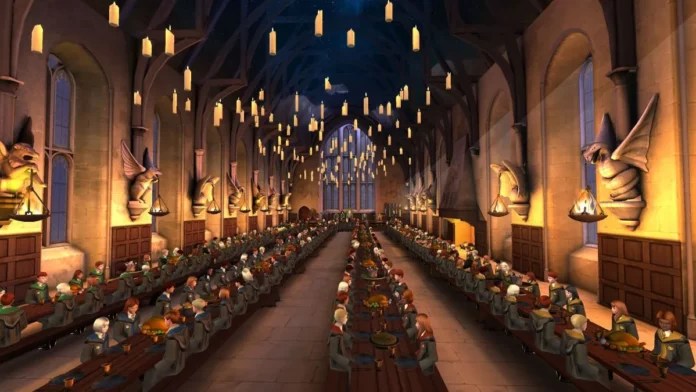 To keep the game fresh, Hogwarts Mystery creates a lot of events, both weekly and seasonal. Today we will be talking about one of these events, namely the Magical Mischief event.

This event started in Hogwarts Mystery on the 21st of March and lasts for 6 days a week each, for 4 weeks in total. In this event, a prankster has been using magical mischief items to cause all sorts of mayhem throughout Hogwarts.

For each day of this event, clues will be put out regarding the appearance of these magical mischief items and how to find them. Deciphering these clues will lead players to find the item and complete that day’s event quest.

Here are the locations for the magical items available for each week.