Home Game Guides Where to find a Dewpider in Pokemon Go 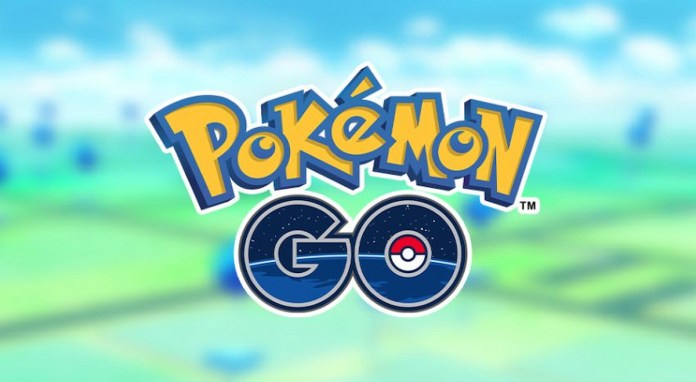 Pokemon Go may not feature all of the Pokemon we have seen so far in the main entries in the series, but it is undeniable that Niantic is working very hard to introduce everyone’s favorites to their game as often as they can.

Soon enough, a brand new event, or rather the return of a previous event, will bring some new Pokemon to the game, such as Dewpider and its evolution Araquanid.

Here’s where you can find a Dewpider in Pokemon Go.

Where to find a Dewpider in Pokemon Go

As already mentioned, Pokemon Go will see the return of the Water Festival event, which will bring not only Lapras wearing a scarf, but also Dewpider, a spider Pokemon that was originally introduced in the series in Generation VII.

As for how to find a Dewpider, you will simply have to play Pokemon Go while the Water Festival 2022 event is running, so from May 12 until May 20, 2022, as, during the event, plenty of Pokemon will appear more frequently in the wild, including Dewpider. And if you want to evolve it into the more powerful Araquanid, all you will have to do is use 50 Dewpider Candy.

So, time to gear up, get your smartphone and your Pokeballs ready, and prepare to venture out to catch the brand new Pokemon that will come to Pokemon Go this week!

Where to find a Dewpider in Pokemon Go