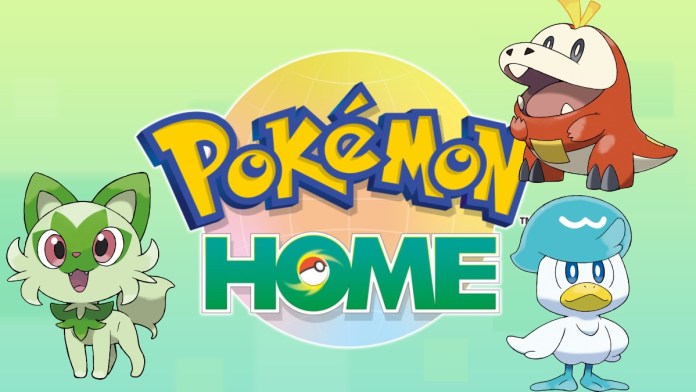 This article contains all of the information on Pseudo-Legendary Pokemon that can be found in Pokemon Scarlet and Violet that you could possibly need!

To fans, a Pokémon is considered pseudo-legendary if it exhibits the following characteristics: a three-stage evolution path, 1,250,000 experience at level 100, and a basic stat total of precisely 600. (before Mega Evolving). Because of their high basic numbers, several pseudo-legendary Pokémon are even more strong than certain Legendary Pokémon.

It makes no difference to the Pokémon already in the group, but some fans remove the requirement that they have 1,250,000 experience at level 100 from their description.

Frigibax, Arctibax, and Baxcalibur, all members of the Dragon and Ice type, have just been discovered in the brand-new Paldea area, making them the newest addition to this exclusive group.

Because its dorsal fin becomes more apparent with each evolutionary step, this Pokemon is sometimes referred to as the Ice Fin Pokemon.

You may transform your captured Frigibax into an Arctibax at level 35 and a Baxcalibur at level 54 via battle, Rare Candy, or XP Candy. As far as we know, only the ultimate form can learn the move Glaive Rush, which has 120 power and 100 percent accuracy.

Both the Pokemon Scarlet and Pokemon Violet Pokedex entries for Baxcalibur indicate that it breathes out cryogenic air that can freeze liquid-hot lava and that it prefers to kill its foes with its dorsal sword. Any club would benefit from having such a formidable player.

Since you like Pokemon Scarlet and Violet, you may be interested in reading some of our other articles that are relevant to the topic, such as:

Where To Catch All Pseudo Legendary Pokémon in Scarlet and Violet