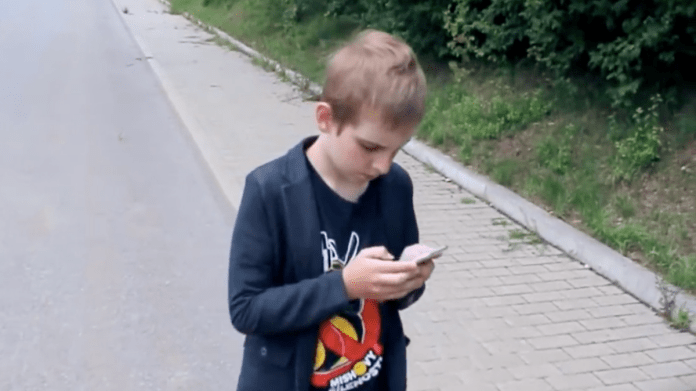 Anyone who was on the internet 5 years ago may remember the song “I Play Pokemon Go every Day,” sang by a young kid called Misha. In July 2016, when Misha was around 9 years old, he posted the now-infamous song on YouTube, and it became a viral hate-sensation and prompted many memes. The poor kid got a lot of hate for it, and apparently still does despite the song being 5 years old now. So what happened to Misha and where is he now? And does he still play Pokemon Go every day?

Where is Misha Now?

The Czech YouTube sensation Misha, whose real name is Michal Florian, is still putting content out online. He now writes “serious music,” and posts some gaming streams on YouTube on his channel Misha Gaming.

A few months back, Misha streamed Fortnite on Twitch, getting 12 kills and gaining his first win. This can all be found on YouTube where fans delighted in welcoming him back and congratulating him on his entertaining and successful game.

Although it was over 5 years ago now, some people are still calling Misha the “Pokemon Go Boy.” The teenager has insisted that the video was always supposed to be “cringe” but for some reason, a few people cannot get over it and “still hate [him] for it”, Misha said in a video posted in December last year.

The latest video posted to his YouTube is a song he created with his Discord group called “Sail Away,” where he sings about getting some milk from Tesco supermarket.

Find Misha on Twitch, YouTube (music) or YouTube (gaming), Instagram, and TikTok to find out what else he has been up to recently, and send him some support.

Where is the “I Play Pokemon Go Everyday” Kid Now? – Answered