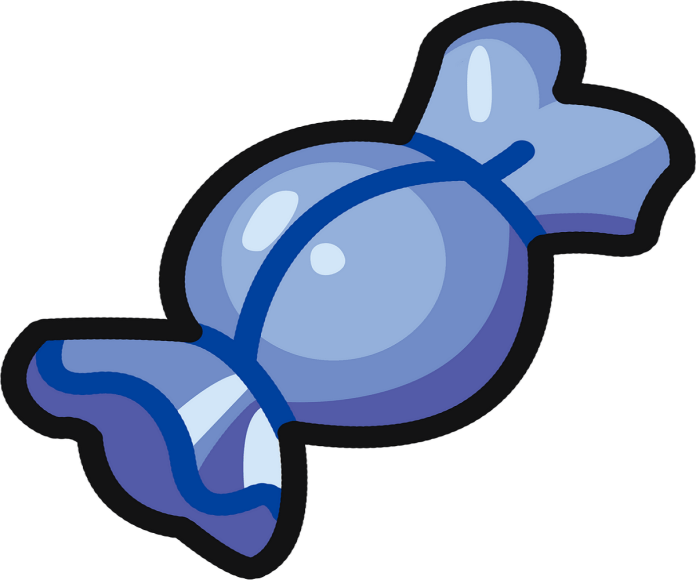 Today we will be talking about one of the oldest items in the series, Rare Candies.

Throughout the Pokémon series, Rare Candies have been quite rare, as their namesake, and for good reason. Introduced in the Gen-1 games of Pokémon Red, Blue, and Yellow, Rare Candies would increase the player’s Pokémon’s level by 1 each time it was fed to them.

In Pokémon GO, however, Rare Candies are substantially less rare. Each time a Rare Candy is used on a Pokémon, it turns into that Pokémon’s Candy. Players can use Candy to evolve their Pokémon and increase their CP (combat power) and HP (hit points).

Evolved Pokémon perform better in gyms and get you more laurels in battles. To do this, there is a way to ensure the player is generating close to unlimited Rare Candies.

This method involves installing a third-party application called MockGo. It is a tool that helps players change their location to anywhere in the world and also simulate movement. This is the step by step method:

Moving around as much will ensure a steady supply of Rare Candy generation.

Where Do You Get Unlimited Rare Candy in Pokémon Go