Home Game Guides Where Can I Find Drowzee in Pokémon GO 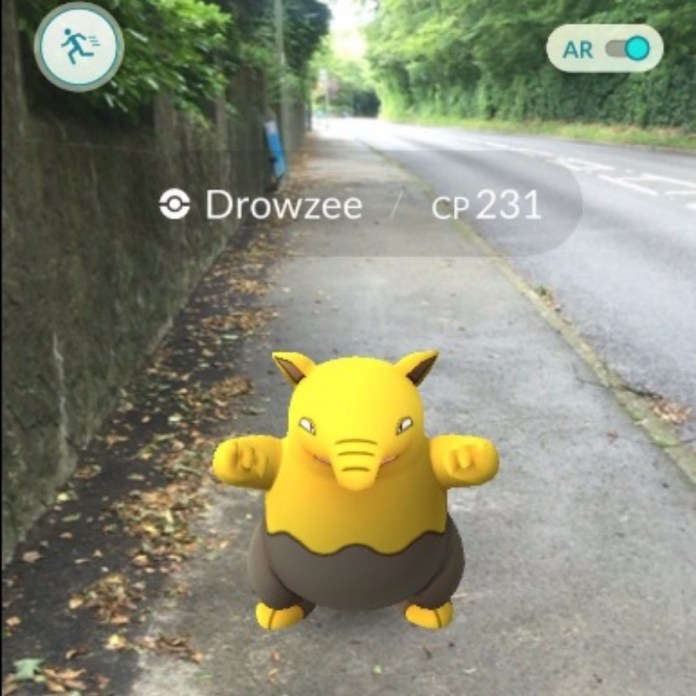 The game has been expanding its roster since its humble release with the original 151 Pokémon all the way to modern times. Of those 151 original Pokémon, some were more popular than the rest. Today we will be talking about Drowzee and how to acquire it in Pokémon GO!

Drowzee is an original Gen-1 Pokémon released first in Pokémon Red, Blue, and Yellow. It was released as a part of the original 151 Pokémon of Pokémon GO’s initial release.

As is with any Pokémon in Pokémon GO, the spawn locations for Drowzee will vary based on where the player lives and is willing to travel to. So far, here are all of the confirmed locations:

Where Can I Find Drowzee in Pokémon GO