Home Game Guides Where are the High Tier Loot Zones in COD Mobile? 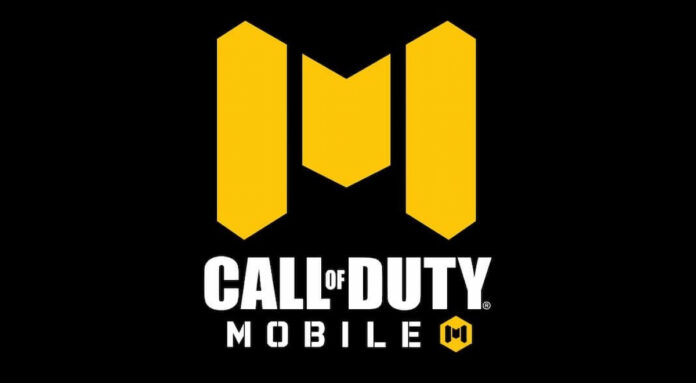 There are various reasons why you should seek out the high tier loot zones in Call of Duty Mobile and one of the most common reasosns most players seek out these zones is to complete the Target Locked task that says says “Land in High Tier Loot Zones 5 Times”, after which you will get the cool rewards that follow.

So in this brief guide we will be showing you 5 high tier loot zone locations on the maps that you can land at the start of a match in order to get the rewards.

This is the first locations on the map and is the nearest zone after you are dropped off from the plane. There are lots of items to be looted in this location and we have added an image of the map that pinpoints the location to give you a better grasp of where it is situated.

This is also very close to your drop off point but a little bit farther than the above location. The Practice Range is a very popular high loot zone due to the heavy amount of weapons, armours, and even armoured vehicles that are found in the vicinity. We have added a map that pinpoints the exact location so you don’t have any problems getting there.

This location is heavily armed with high loots but at the same time it is very crowdy due to the nature of the location. It is like an island in the middle of the sea so you best watch your back extra carefully on this one.

Also when landing, be sure to land on top of the ceiling where you will notice a hole on the ceiling that can take you directly into the building where youn will find the high loot items.

You can find this location at the same map as the Cellhouse but it is a little bit nearer to your drop off zone. From afar it appears like there isn’t exactly much you can loot there but there are tons of items to be looted which is it made our list.

Lastly we have the Factory. Similar to the Practice Range, the factory is a well known high loot location that stands out amongst others because of how easy it is to locate. There are loads of heavy weapons that can be found there and if you loot hard enough, you might even find some serious firearms that will give you an edge over the rest of the players.

There are lots of high loot locations in Call of Duty Mobile, many of which you may have even found yourself several times but did not realize that they were high loot locations. And in case you have not been to any of these locations, well now you can.

Where are the High Tier Loot Zones in COD Mobile?