Home Guides When Will Marvel’s Guardians of the Galaxy 2 Be Released? Answered 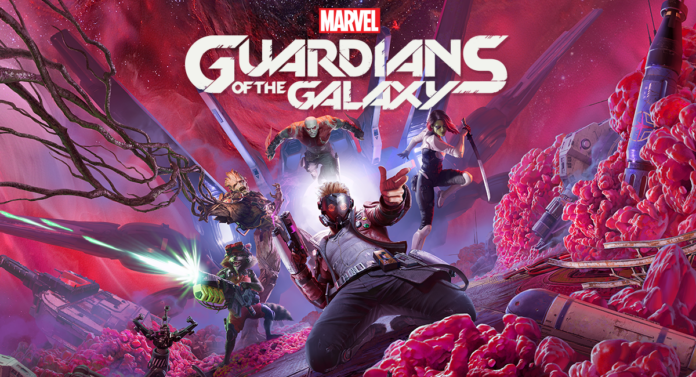 The question of when to wait for the release of Marvel’s Guardians of the Galaxy 2 is very popular among players, but this is not very easy to answer. First of all, it is worth saying that for the sequel to be released, the game must sell well, to bring profit, the more the better. As of today, the project is still fresh, and therefore the sales results will be summed up later – maybe a year after the release or so.

What Is Known About Marvel’s Guardians of the Galaxy 2?

It is unlikely that the sequel of the story will be called Marvel’s Guardians of the Galaxy 2. Most likely, the index-two will be replaced with additional words, otherwise, the actual game was called Marvel’s Avengers 2. Obviously, the authors decided to abandon the numbers in the title, each time inventing something new.

However, according to insider Jeff Grubb, developers at Eidos Montreal did not plan to release a sequel, as there was an agreement with publisher Square Enix to develop only two games in the Marvel Universe. And Marvel’s Guardians of the Galaxy still has serious problems with sales. According to the same Grubb, in two months the game sold only one million copies, which is very small for an AAA project. It is unlikely that this will force the publisher to give the green light to the launch of the production of the third game.

When Will Marvel’s Guardians of the Galaxy 2 Be Released? Answered