Home Guides When Will Alan Wake Remastered Be Released on Nintendo Switch? 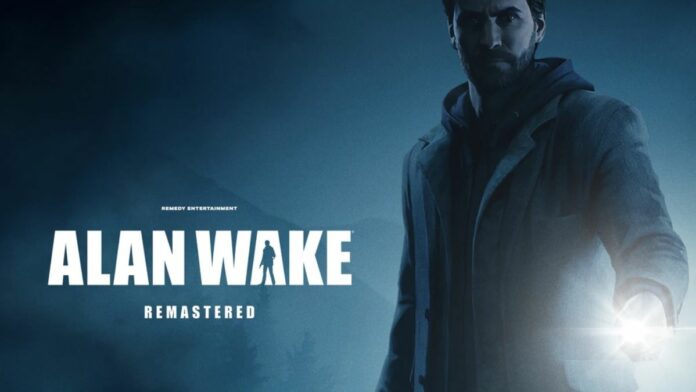 Three years old rumors have been successfully confirmed: the release date of Alan Wake Remastered on the Nintendo Switch is scheduled for September-October. The autumn period was chosen by Remedy Entertainment not by chance since autumn is the brightest and most suitable time for the gaming industry when a lot of new products appear.

Alan Wake Release Date on Nintendo Switch: When Will the Port From Remedy Entertainment Come Out?

The original third-person action game inspired by Stephen King becomes 12 years old in 2022. In this regard, a thematic video dedicated to the event appeared on the developers’ official YouTube channel. The video shows the communication of the main developers, including Sam Lake. The port is currently under development.

RELATED: What Changes Are Coming to Alan Wake Remastered on Nintendo Switch

Importantly, gamers will receive a full-fledged release without the Cloud version that existed before (we are talking about Control, which can be run on a hybrid console in Japan through the cloud).

A decent quality of optimization is the main emphasis on which the authors will bet. Since the creators have decided not to outsource porting to third parties, the product will be polished to achieve a stable 30 FPS. Given the cinematic component, this frame rate is enough to emphasize the atmosphere.

What about AW2? Production has been launched, but don’t expect fresh shots in the summer. The process is slow, unhurried, and requires enormous labor costs. Luckily, Sam Lake successfully secured funding, so Alan Wake will be back.

When Will Alan Wake Remastered Be Released on Nintendo Switch?