Home Game Guides When is Tower of Fantasy Coming Out? 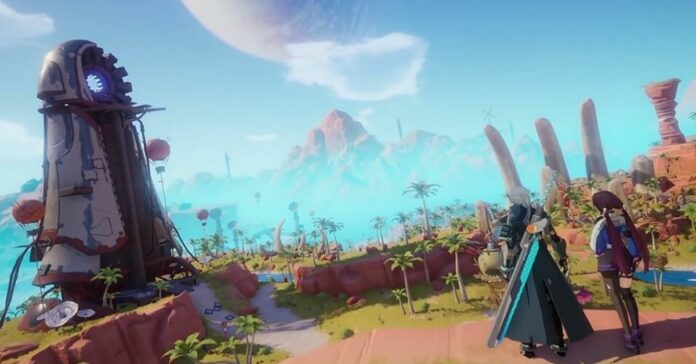 Tower of Fantasy is a brand new anime-style Chinese MMORPG developed by Hotta Studio. A lot of time has passed since the first presentation of the game. But when will this game be released? In this guide, you will learn everything you need to know about the Tower of Fantasy.

The game is developed on Unreal Engine 4 and has many similarities to the Genshin Impact. Since this is a Chinese MMORPG game, it will be focused on the plot. It also has a huge open world. Characters are created using motion capture. The combat system takes place in real-time and there is also no choice of class. You will also have a companion in the form of a Tata bear. Sounds like Genshin Impact, doesn’t it?

RELATED: How to Register For Tower of Fantasy Final Beta Testing

Over the past two years, there have been two beta tests. Both were held in China in limited access. The first took place in 2020 from October 29 to November 1. The second took place in 2021 from 15 to 29 April. So, the developers had a lot of time to fix some bugs or introduce something new into the final game. They may have been reluctant to release the game this fall due to the anniversary of the Genshin Impact.

However, the official release date is already known. The release will take place on December 16, but unfortunately only in the Chinese region. As for the global release, nothing is known yet. But most likely, after a successful launch in China, the Tower of Fantasy will be released to the rest of the world. Tower of Fantasy looks like a really interesting project, we look forward to its release.

When is Tower of Fantasy Coming Out?