Home Guides When is Fortnite Mobile Coming Back? Answered 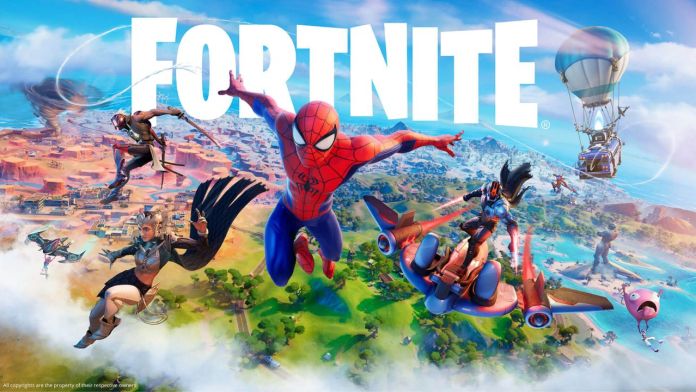 For some time, Fortnite has been available on pretty much every gaming platform, but good things never last long, as the massively popular battle royale game has been removed from the App Store back in 2020 due to Epic Games implementing its own in-app payment system for the game, which is against Apple’s guidelines for the App Store.

More than a year has passed since its removal, but Fortnite continues to be unavailable on the App Store. Things do not fare much better on Android devices, as the game is no longer available on the Google Play Store as well, although it can still be downloaded and installed via the game’s official website.

So, is there any chance that Fortnite will come back on the mobile digital stores? Let us find out.

When is Fortnite Mobile Coming Back? Answered

As things currently stand, chances of Fortnite coming back to the App Store in the near future are extremely slim. Apple and Epic Games have been locked into a legal battle for a few months, and the final verdict issued by the court favored Apple, stating that “The Court finds in favor of Apple on all counts except with respect to violation of California’s Unfair Competition law and only partially with respect to its claim for Declaratory Relief“

At the same time, the verdict wasn’t all doom and gloom for developers looking to earn more with their iOS apps, as Apple was permanently restrained from prohibiting developers from including in their apps calls to action for direct purchases in addition to in-app purchasing, from which Apples takes a 30% cut.

With the verdict pretty much settling the matter and effectively allowing Epic to sell their Fortnite additional content directly to users on iOS devices, it was expected that Fortnite would return to the App Store before the end of 2021. Unfortunately, following an appeal submitted by Epic, it has been confirmed that Fortnite will be blacklisted from the Apple Ecosystem until the exhaustion of all court appeals, a process that could take up to 5 years. So, if Fortnite returns to the App Store, it won’t be anytime soon.

When is Fortnite Mobile Coming Back? Answered