Home Game Guides When is Dragonite Releasing in Pokemon Unite? 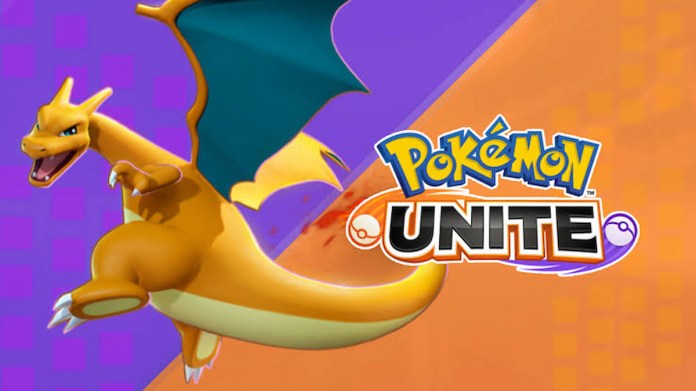 The accidental listing stated that the new playable Pokémons will arrive on November 19th at 6pm CT. However, this error has officially been amended by the developers and the new and correct launch date has been released as well.

Dragonite will now release on December 19th at 6pm CT as a playable Pokémon and an all-rounder to the game’s existing Pokémons.

This announcement will allow the developers to maintain their current timeline of launching new Pokémons to the game every two weeks as Dragonite follows Decidueye and Tsareena.

Dragonite might also go on to be the earliest Pokémon launch so far in Pokémon Unite as its set to launch at 6pm CT rather than the usual 7pm and 2pm CT times we’ve had in the past releases.

The announcement is also a good sign that shows TiMi Studio are becoming more aware of their player base and are diverting more of their attention to the games by following up announcements with other important and relevant content that players should know about.

The upcoming Dragonite Pokémon will come with various moves like Dragon Dance and other physical drawback moves such as Hyper Beam and Outrage that will see its stats boosted.

Also, these moves might be especially useful for Pokémons roaming the map as it will allow for instant travel to incredibly far distances and arriving at teamfights at just the right time.

Players will be able to get the Dragonite Pokémon on December 19th at 6pm CT at the same price of similar Pokémons that are already available in the game.

When is Dragonite Releasing in Pokemon Unite?