Blue Archive is an upcoming gacha-based roleplaying game where players get appointed to the Federal Investigation Club, Schale, located in Kivotos. The players’ goal is to resolve incidents in the city of Kivotos using the myriad of anime-styled playable characters.

In Blue Archive, the player’s interactions with the playable characters evolve over time. The game also promises to deliver a unique story, which only time will tell. What we are sure about, however, is Blue Archive’s global release date.

When is Blue Archive Being Released?

Blue Archive’s global release date reveal was done over the game’s official Twitter handle, where the team shared an illustration with the release date along with the text “Grand Open.”

Players can pre-register for the game on their preferred platform to get a variety of rewards, including:

If you are interested in Blue Archive, you can visit the Google Play Store, Apple’s App Store, or the game’s official website to get yourself pre-registered. We highly recommend players to pre-register for the game whether you’ve decided to play it or not, as you can claim the free rewards.

Blue Archive is an anime-styled gacha-based roleplaying game releasing this November on Android and iOS platforms. 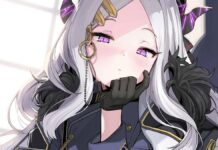 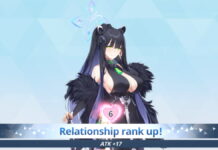 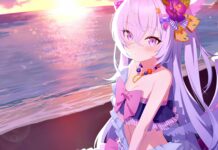