Home Guides When is Ashes of Creation Alpha 2 Coming Out? – Answered 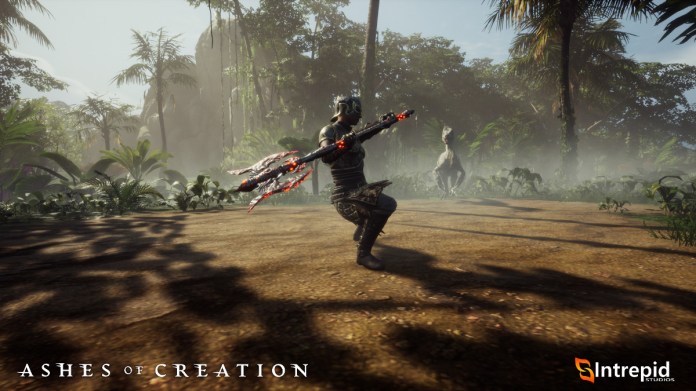 In the summer of 2021, a month-long Alpha One for Ashes of Creation took place. Selected registered players were invited to try out a test build of the game. Prior to a projected Alpha Two, when the majority of the game’s systems are anticipated to be in place, the much-awaited MMORPG has since undergone sporadic spot testing.

Although the exact release date for Ashes of Creation is still unknown, many players have already started playing it as a result of the extensive testing that has been done on the game’s many features since the game’s pre-alpha stage in late 2017.

What we know about Alpha-2

In Alpha-2 (known as persistent Alpha), most of the Ashes of Creation’s gaming systems are anticipated to be operational.

“Alpha-2 is going to be probably about half of the world space available as part of the testing. I would say just over 220 square kilometers of world for players to explore, which is a pretty comprehensive portion of the game“

The servers will remain up throughout Alpha Two until the game’s official launch.

Even if the spot testing is anticipated to be brief, it appears that the game won’t be officially launched for some time. Of course, we keep monitoring the situation, and we will post any related news.

When is Ashes of Creation Alpha 2 Coming Out? – Answered