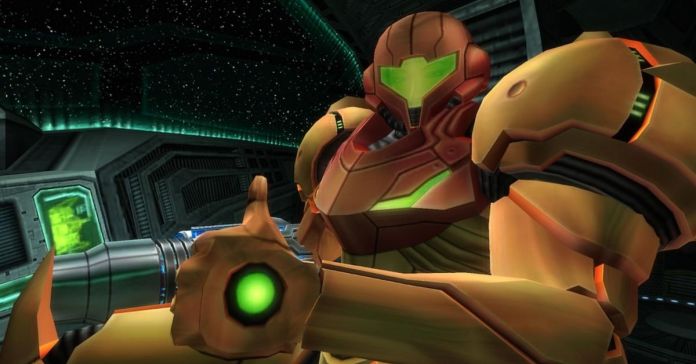 Metroid Prime is a first-person shooter series that was released on the Wii and Nintendo GameCube. Metroid Dread is due out soon, and there are also many rumors about the Remaster. From this guide, you will learn everything that is known about it.

The first person to report the Remaster’s release chance was insider Emily Rodgers. You can trust her when it comes to Nintendo insider information. She tweeted that Metroid Prime 1 Remaster had already been completed this summer. However, it is not clear about the rest of the parts.

This one was also confirmed by game reporter Jeff Grubb. However, Nintendo has not yet confirmed or denied this information. The success of Metroid Dread is likely to be the deciding factor.

Rodgers also added that Nintendo planned to release a remaster of the first part of the game, and only then the rest. Just like they did with the Zelda series – they released it separately, not as a whole trilogy.

The gameplay will have to go through a lot of changes, as the original game was exclusive to the Wii console and used the full potential of motion control. Porting it to Switch will not be easy.

Since these are not confirmed rumors, we cannot say with 100% accuracy that Remaster will see the world at all. At the moment, nothing is known about the release date, nor is it known whether the epidemic influenced the development of the Remaster.

We hope this guide helped you learn about the Metroid Prime Remaster Release.

When Does Metroid Prime Remaster Release?